Simply Noodles has opened at 267 Amsterdam Avenue, between 72nd and 73rd streets. Thanks to Conroy Lee for the tip.

This new noodle spot replaces an old one; the previous tenant was Kitakata Ramen Ban Nai, which opened in 2019 and closed in late 2021. With the closing of Kitakata came the closing of its offshoot, Curry Mania, a Japanese curry and sandwich spot which earned quite a bit of praise from the media and general public. Eater NY food critic Robert Sietsema wrote in June 2021 that Curry Mania’s Potato Croquette Sando was the best sandwich in the city. 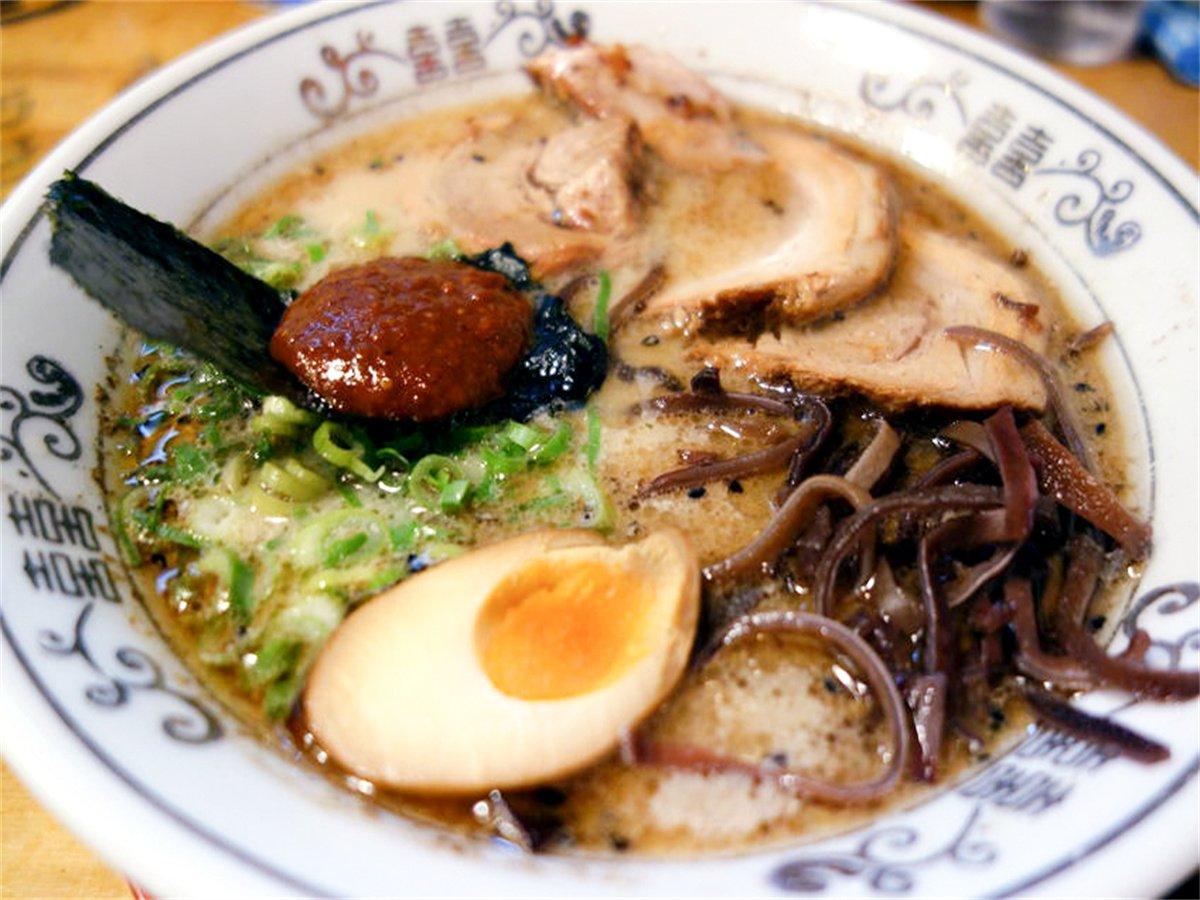 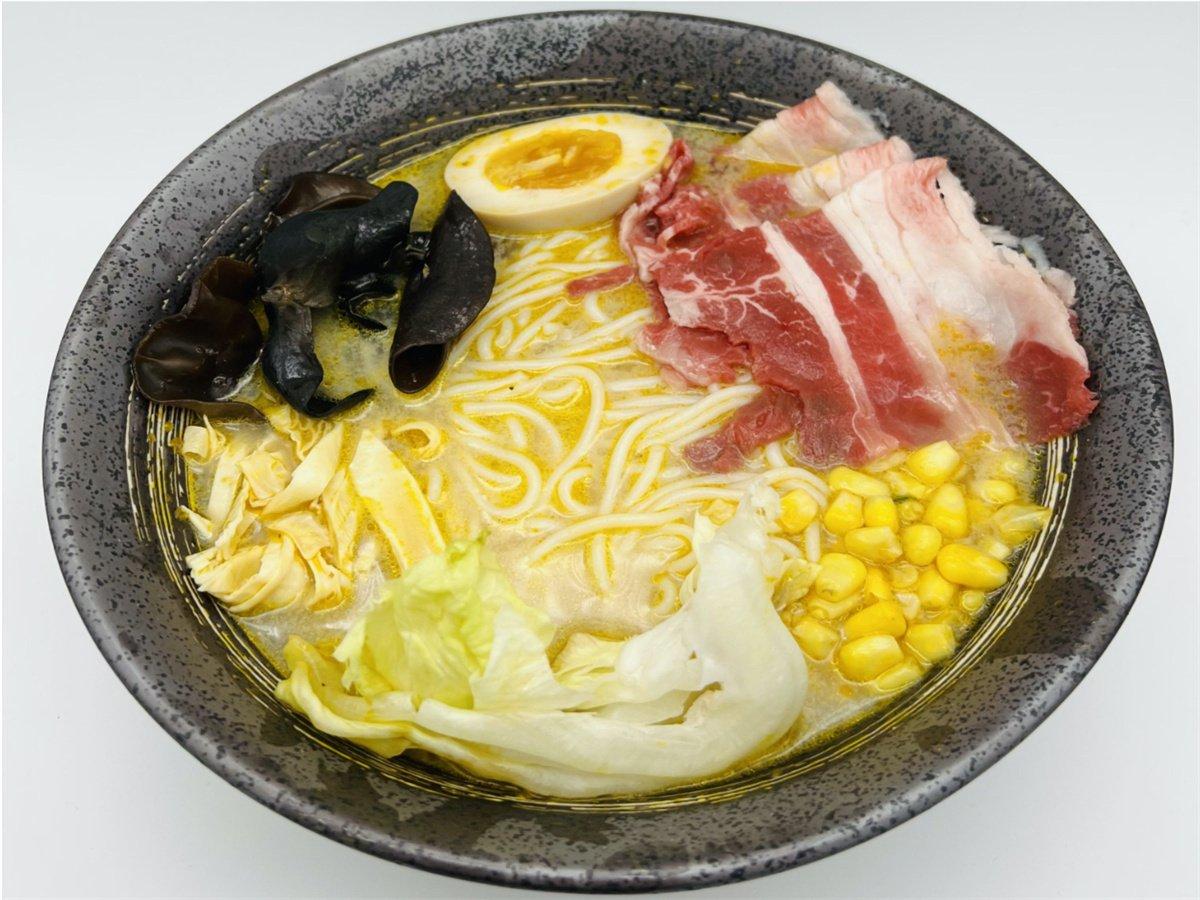 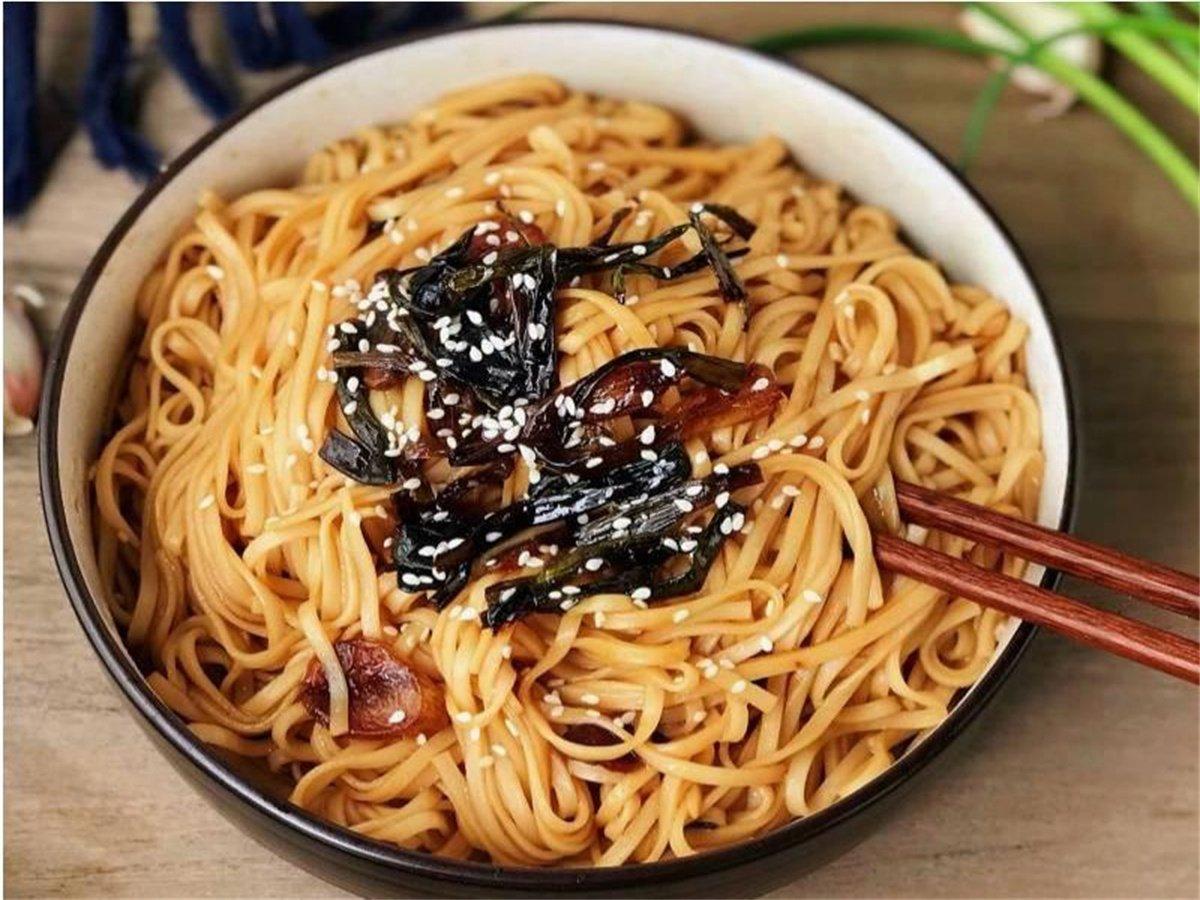 See What This Young Upper West Sider Can Do in Your Kitchen!