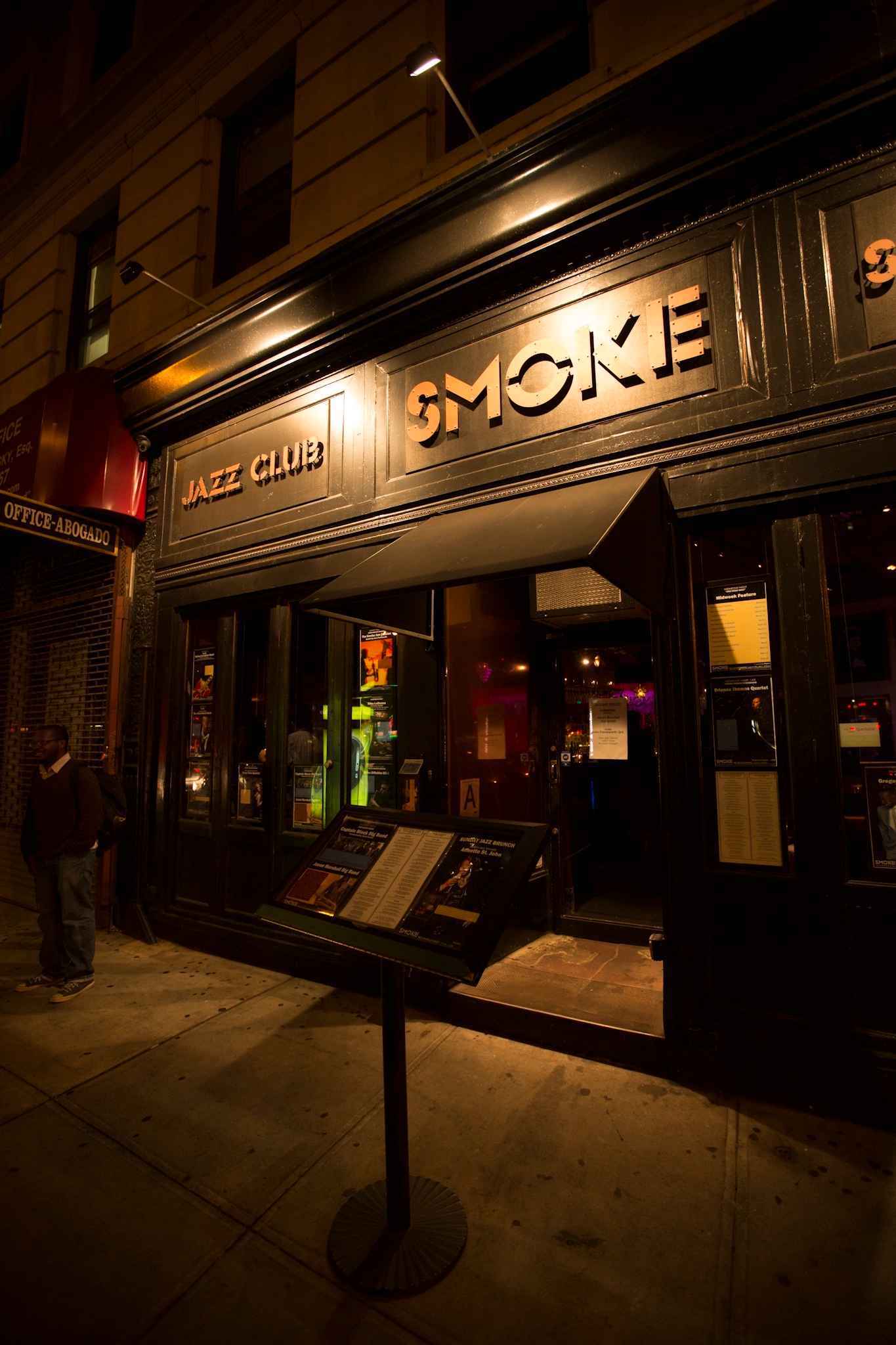 After spending two years entertaining jazz fans through livestreams and sidewalk concerts, the owners of Smoke Jazz Club have announced the music venue’s return to the Upper West Side — in an expanded space — on July 21.

“Smoke Jazz Club has so much history,” say husband and wife co-owners Paul Stache and Molly Sparrow Johnson. “Despite the struggles of the last few years, we just knew that the music couldn’t stop here. The past couple of years have not been easy for anyone, but having live music back in the club with everyone together, musicians and listeners, seems like a turning point. We are very excited to take this next step.”

Stache and Johnson had agreed to take on the two adjacent storefronts before the pandemic began, but once it did, that expansion became a “necessity to operate safely,” says Johnson.

The addition of these smaller combined spaces will serve as an attached lounge featuring the relocated full-length bar, providing more space for audiences and a larger stage for performers in the main listening room.

READ MORE: A “Beauty and the Beast”-Themed Cocktail Experience

Smoke Jazz Club is located at 2751 Broadway, between 105th and 106th streets. Learn more at smokejazz.com.