Spectrum has opened a new store at 2300 Broadway at 83rd Street, which was formerly occupied by clothing store Chico’s. 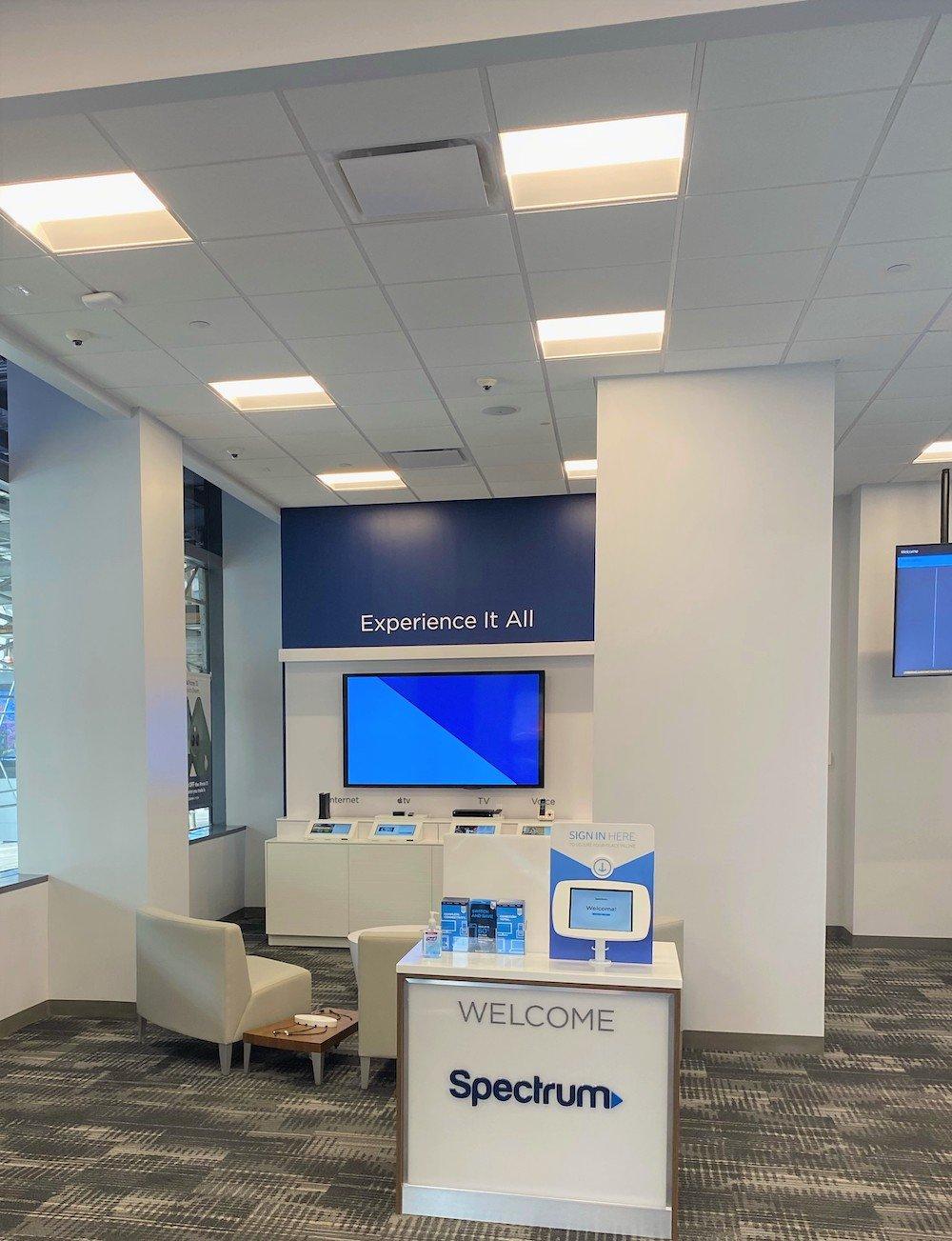 “Our new store on the Upper West Side is a convenient and safe environment to add or manage services, shop for devices and accessories or make payments,” says Pattie Eliason, Senior Vice President, Spectrum Stores & Retail.

This is Spectrum’s third store in the neighborhood; additional locations can be found at 2554 Broadway (96th Street) and 1865 Broadway (between 61st and 62nd streets).

The new Spectrum store is open Monday through Saturday, from 10am-8pm and Sunday from 12-5pm.

As Spectrum settles in, it looks like another carrier is being replaced by a popular dessert spot. According to an Instagram post by @TradedNY, Patisserie Chanson has leased a space at 2040 Broadway on the corner of 70th Street, which was previously occupied by a T-Mobile. We’ve reached out to Patisserie Chanson for more info but haven’t heard back from them yet. We’ll provide an update once we learn more.