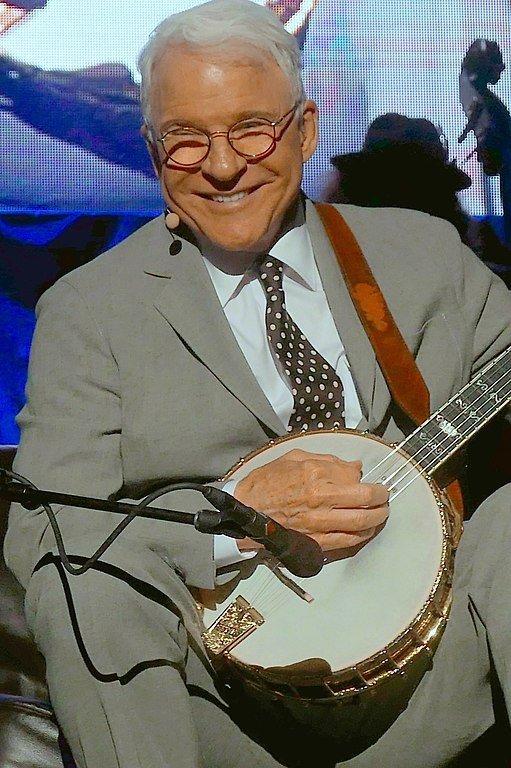 Steve Martin was spotted on the Upper West Side on Thursday, filming for his upcoming Hulu series entitled “Only Murders in the Building,” which will also star Martin Short and Selena Gomez.

The filming took place on Central Park West and 74th Street. Martin also owns an apartment on the block (at the San Remo).

It was the first day of filming, the famous Upper West Sider tweeted.

Today is the first day of filming our new TV show, “Only Murders in the Building,” in Manhattan. Starring the incredible Selena Gomez and the just okay Martin Short. pic.twitter.com/oLKhfDWUYj

Hulu’s description of the upcoming series reads in part that the comedy “surrounds three strangers who share an obsession with true crime and suddenly find themselves wrapped up in one. When a murder occurs in their NYC apartment building, they are forced to work together to figure out what happened.”

A release date has not yet been announced, but we’re definitely looking forward to watching it! 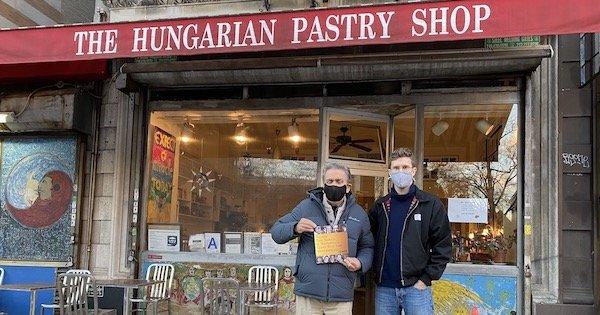 Only Murders in The Building Brings Back Nathan Lane, Adds New Cast and Selena Gomez Gets a Serenade