The Strand Bookstore has opened its Upper West Side location at 450 Columbus Avenue, between 81st and 82nd Streets! The store will be open from Tuesday to Sunday, 11am – 6pm.

The store features a combination of new, used and rare books of all genres, as well as a children’s section in the basement. Also, through July 31st, they’ll be offering shoppers a free branded tote bag with purchases of $75 or more.

Here’s a look at the main floor: 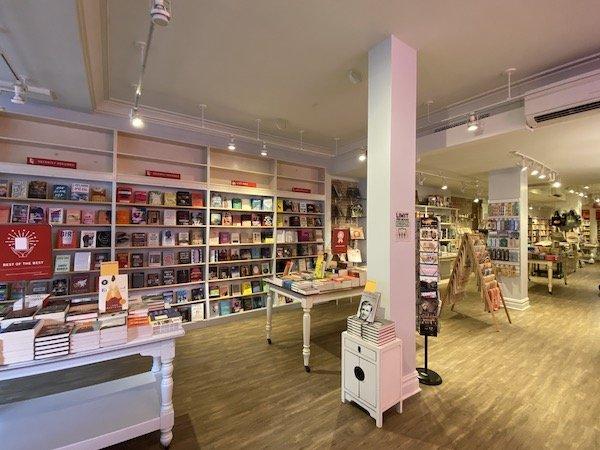 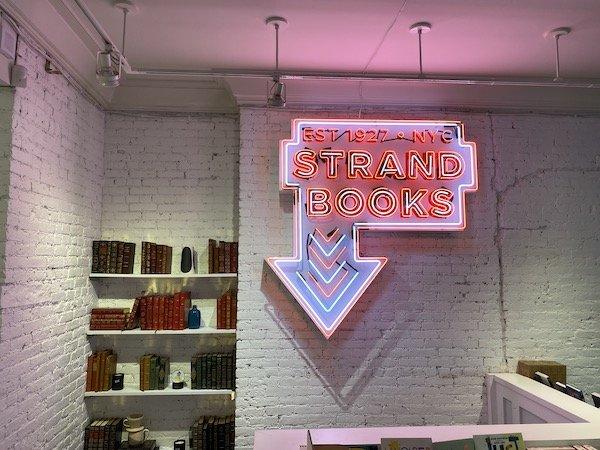 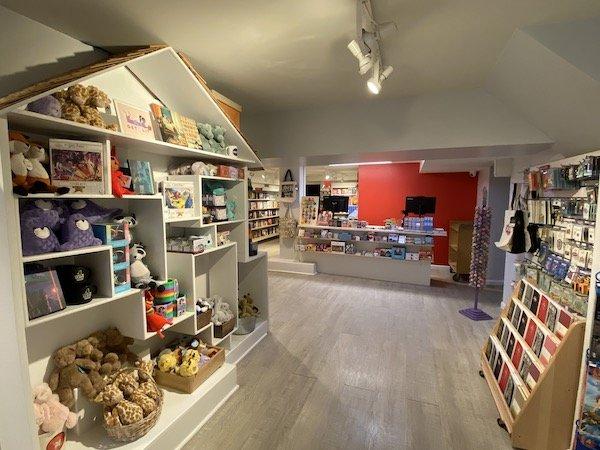 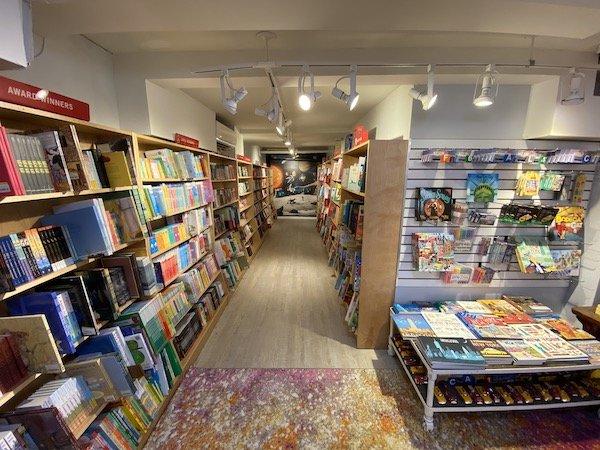 And the non-fiction section: 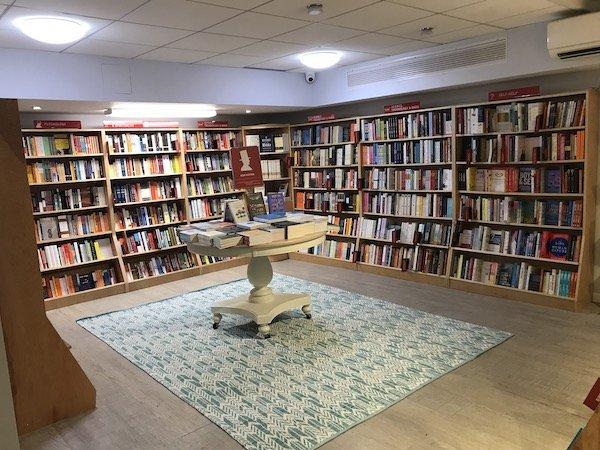 For now, The Strand at Columbus Ave will not be offering holds or curbside pick-up. But, they mention that since the store is small, they should be able to find the book you’re looking for quickly.

The Upper West Side Strand Bookstore also won’t be holding any in-person events for the foreseeable future, and have had to put a pause on book buying at all their locations. All UWS shoppers will be required to wear masks, and they will only be allowing up to a 50% capacity, so there may be some wait to get in. 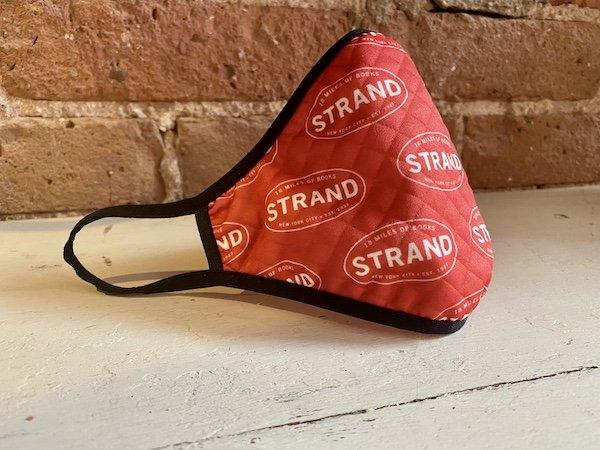 The Upper West Side has been anticipating this opening for a while!

“It’s refreshing to see a business opening on the block, especially from a bookstore we all look forward to having in our community,” says Jeff, a Columbus Avenue resident. This is even more true now that we’ve learned Bank Street Bookstore will be closing.

It’s also been a long time coming for owner Nancy Bass Wyden. In an interview with Gothamist earlier this month, she said that “Thinking about opening those doors feels like the light at the end of a long tunnel. This isn’t quite the grand opening we had imagined, but we’re looking forward to bringing some joy (and some great books) to the Upper West Side.” 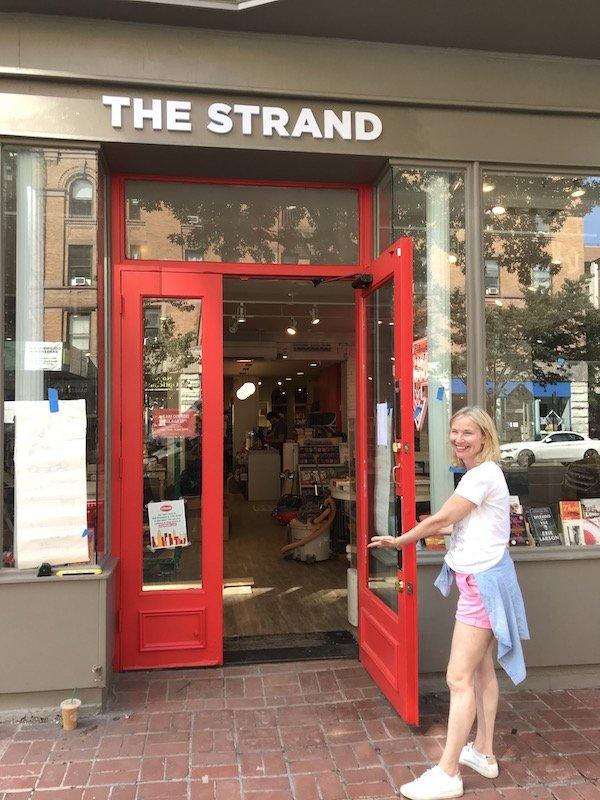 The Strand’s new Upper West Side space was previously occupied by Book Culture, which closed earlier this year.

Where to Go to Furnish and Decorate the Home