Street Taco, a taqueria and cocktail bar at East 26th and Third Avenue, has announced it will be opening its new location at 2672 Broadway (at 102nd Street) on Monday at 4pm. The space was previously occupied by Mexican Festival.

Street Taco serves up Mexican street food and a whole bunch of margaritas and other sweet cocktails, with colorful street art in the background.

Individual tacos, which they have fifteen varieties of, are $4 and $5 (with a vegan option with Beyond Meat for $6). The tuna tartare tacos, pictured below, are served in crispy wonton shells. 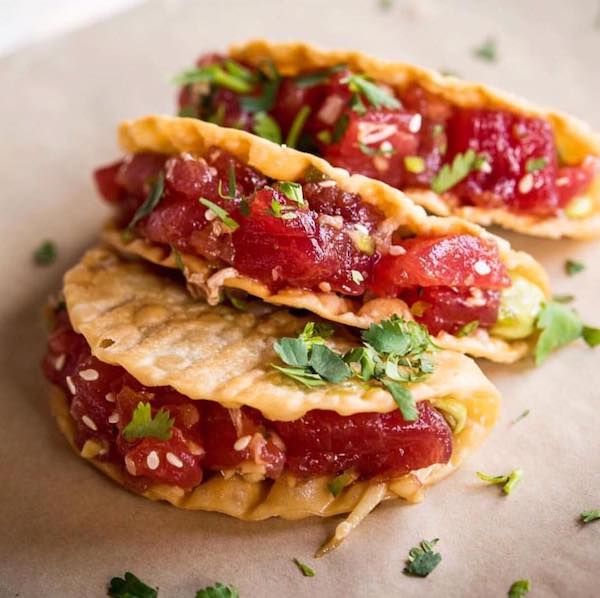 The nachos can be accompanied by several meat options and are made with Monterey Jack. 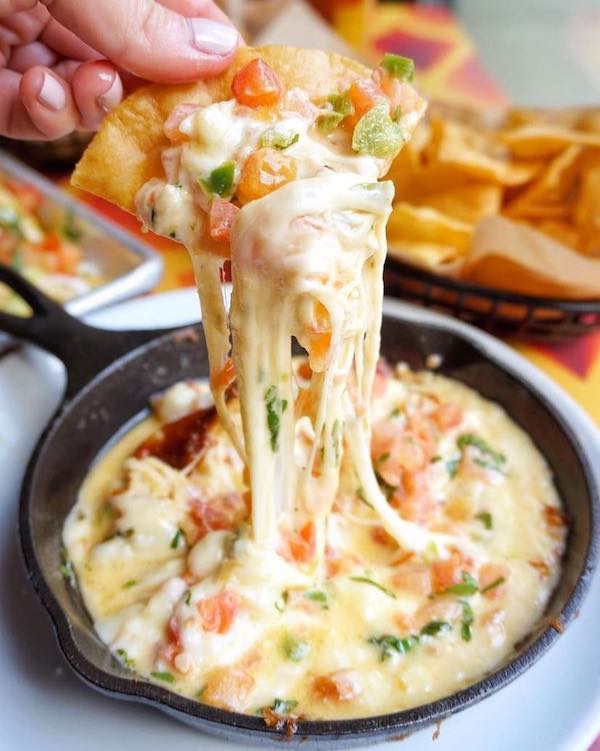 These “Street Corn Pops,” made with mayo, chili, Cotija and lime, are also a popular item.

And here’s the guac, made with lime, onion, cilantro and jalapeño. 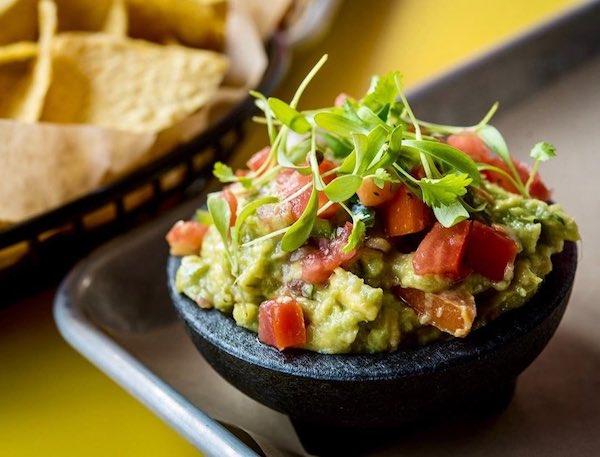 Desserts include coconut tres leches and churro donuts, pictured below. 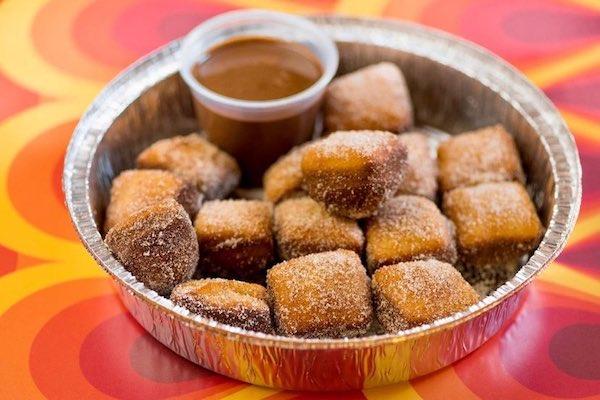 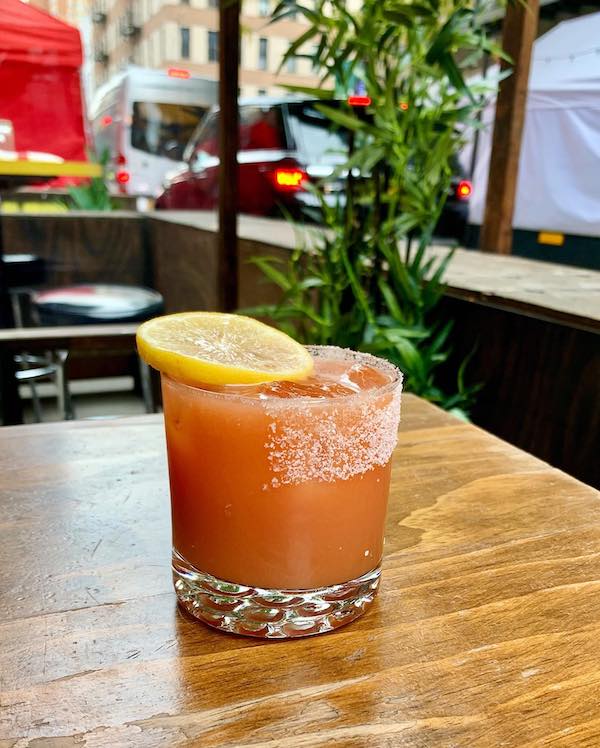 Additional drink list features include a Prosecco Popsicle which comes in orange ginger, mango chipotle and strawberry mint; a peach bourbon iced tea; sangria (frozen and on the rocks); and several IPAs.