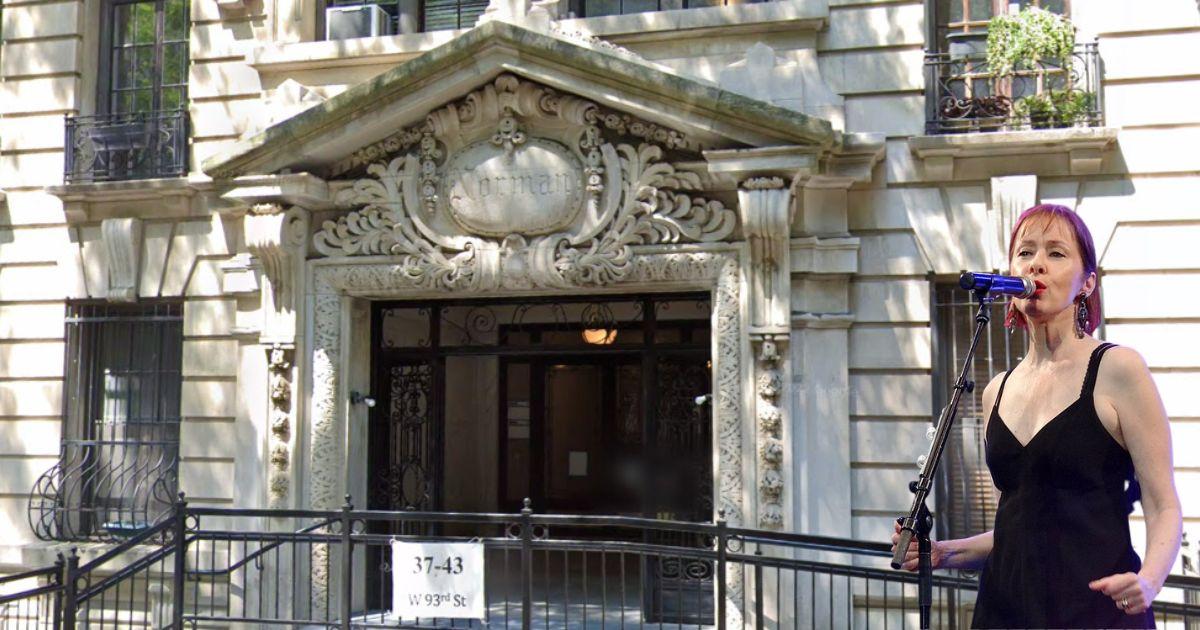 The protagonist from her highest-charting hit “Luka” may have lived on the second floor, but Suzanne Vega resides on the fifth — and she’s officially heading out.

There are certain celebrities who have become synonymous with the Upper West Side, and Vega is indisputably one of them. After growing up on Broadway and 102nd Street (following a stint in East Harlem), she graduated from the famed Fiorello H. LaGuardia High School — only to remain uptown to attend Barnard College. While studying English at the elite institution, she penned her signature song, “Tom’s Diner,” inspired by the sights and sounds at Tom’s Restaurant on the corner of Broadway and 112th Street (Seinfeld fans are particularly familiar).

She’s spent the past few decades touring and living in various pockets of New York City, purchasing a pad at The Norman, located at 37 West 93rd Street (between Central Park West and Columbus Avenue), for $1.6 million in 2006.

The folk songstress appears to have made a minor profit on the three-bedroom co-op unit, which closed on December 19, 2022 for $1.8 million. Simply put, the pre-war apartment is a stunner — complete with natural light, ultra-high ceilings, a formal dining room, dreamy hardwood floors, an in-unit washer/dryer combo and impressive space (it clocks in at just under 2,000-square-feet). Of course, the neighborhood also provides ample amenities, as the Jacqueline Kennedy Onassis Reservoir is practically the backyard.

While images which appear on the listing of Vega’s former abode have been digitally rendered, you can see a sneak peek of her interiors courtesy of the Novogratz team here, a husband-and-wife design duo who spruced up her spread a few years back (how epic is the powder-coated green chandelier?).

Despite a somewhat complicated relationship with the UWS — in an interview last year, she spoke of overcoming “ghosts” of her past when she first returned — Vega will not stray far. According to Crain’s, she’s now renting on Central Park West.