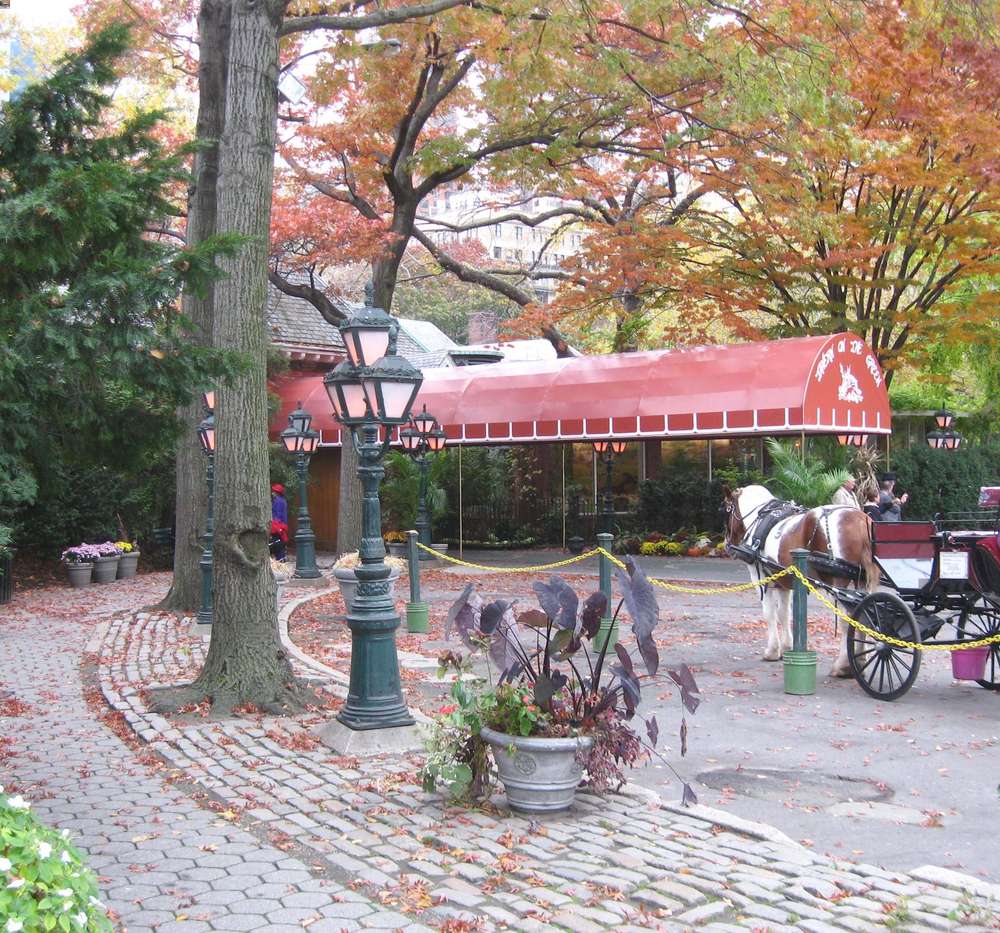 Tavern on the Green generates a pretty penny for the city, but for nearby neighbors kept up at night, it may not be worth the ruckus.

The iconic Central Park restaurant has been back open since April 2021 – after 13 months of a COVID-related closure. The building has a long history – built in 1870 to house sheep, converted to a restaurant in 1934, and temporarily closed due to a bankruptcy between 2009 and 2014. A Central Park landmark, Tavern on the Green has been featured in Ghostbusters, Unbreakable Kimmy Schmidt and Edward Scissorhands, and has been frequented by stars like John Lennon, Grace Kelly and Madonna, amongst others.

But some Upper West Siders have found themselves less than enthused about the restaurant’s recent raucous events. As reported in the New York Post, the venue has been blasting music until as late as 4 in the morning, at levels that are disturbing tenants of nearby apartments – so much so that 57 noise complaints have been filed within the past year.

When interacting directly with restaurant staff, apartment tenants have indicated that their grievances were acknowledged and promptly ignored. Complaints have even spilled into the comments section of the article itself, with Post reader Amy writing, “From 30+ floors up and 2 blocks away, we hear the music singing and each word as if it were playing outside our window.”

Shortly after publishing this article, one reader told ILTUWS: “I live on the 19th floor @ 60th & Columbus. It’s incredibly ridiculous how loud it is! The city needs to do something,” adding that “The music reverberates through the streets and bounces off the buildings.”

In a 2020 New York Times article, real estate reporter Ronda Kaysen anticipated that the rise in outdoor dining would lead to a reciprocal rise in outdoor noise complaints – and suggested some actionable next steps for those disturbed. Beyond calling 311, one might file a noise complaint with the State Liquor Authority or even request free mediation through the city. However, in the same article, it is suggested by real estate lawyer Stuart M. Saft that a restaurant may prefer to pay a fine than stop the music.