It happened this past summer as well. Tons of dead fish floating along the Hudson River, visible from the Upper West Side and neighborhoods to our north and south.

In July, we reported about the sightings and a parks department employee thought the deaths were caused by an uptown sewage facility. A representative from the Riverside Park Conservancy – which consulted with the Department of Environmental Protection and Urban Park Rangers – attributed the floating fish to low pockets of oxygen.

The majority of the fish found dead this summer were bunker fish, and it appears that it’s the same species dying now, according to riverkeeper.org. “The fish appeared to be from a single species – Atlantic menhaden, known locally as bunker,” the organization reports. 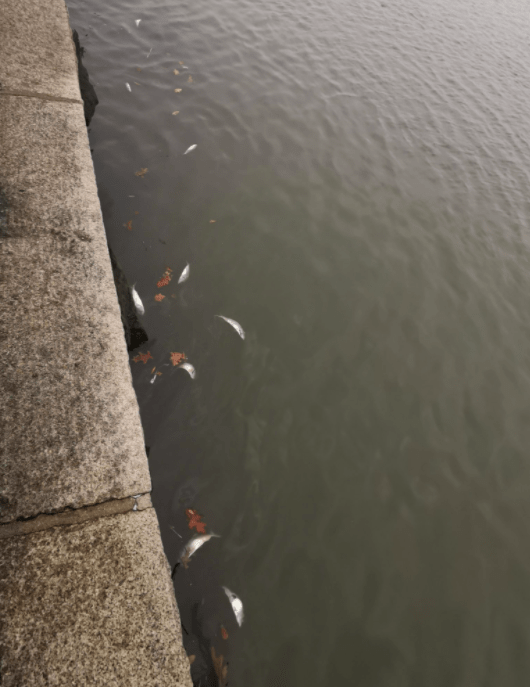 The dead or dying fish are also reportedly being spotted in Brooklyn, Long Island and Upstate New York.

The New York Department of Environmental Conservation has collected fish samples to determine the most recent cause of so many deaths.

Dance Classes on the Upper West Side

What Do You Do When You Lost the Best Part of Every Day?