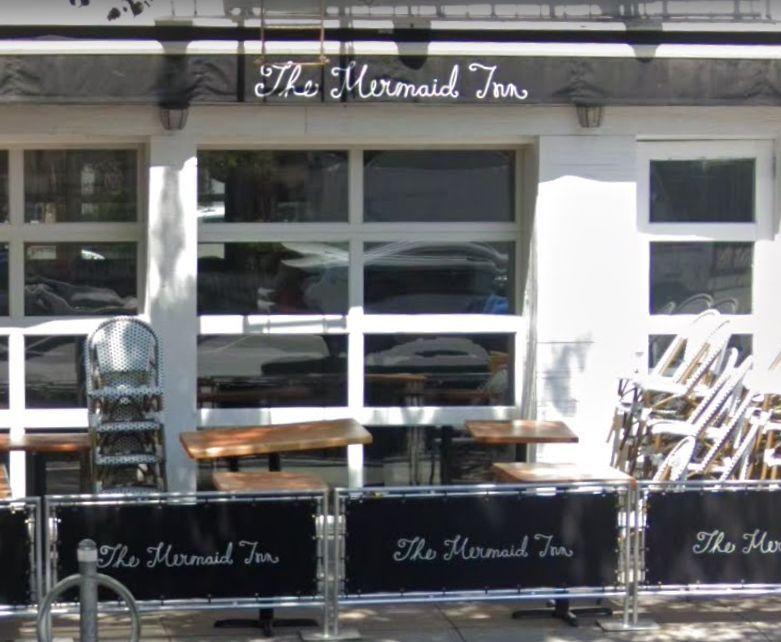 The Mermaid Inn — perhaps best known for its popular daily happy hour filled with affordable oysters — is closing its Upper West Side location on October 16.

The popular seafood restaurant at 570 Amsterdam Ave. (between 87th and 88th streets) will be shutting its doors after a fifteen year run, but owners Danny Abrams and Cindy Smith tell the New York Post, which broke the story, that they’re looking to reopen in the neighborhood.

“We’re looking at two or three spots to move on the Upper West Side, and we hope to be in one by late spring or early summer,” Abrams told the publication.

Abrams and Smith assured all ninety of their UWS employees that they’d be offered jobs at the newest Mermaid Inn in Times Square, which is expected to open soon at 127 West 43rd Street. This will be the seafood restaurant’s largest outpost yet.

If you can’t wait for The Mermaid to resurface in the neighborhood, other locations can be found at 96 Second Ave in the East Village, 89 MacDougal Street in Greenwich Village, and 227 Tenth Avenue in Chelsea.

The landlord of 570 Amsterdam is apparently planning on doing some work to the building, though the details of this work are unclear at the moment.

We’ll provide an update once we know more.