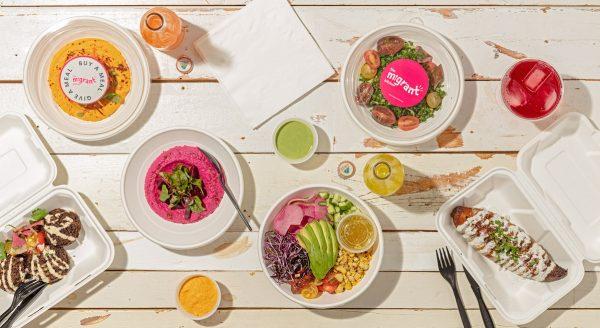 The Migrant Kitchen — a Middle Eastern and Latin restaurant — has announced that its new location at 157 Columbus Ave (at 67th Street) will soft-launch on Wednesday, April 6 from 9am-4pm.

The Migrant Kitchen can be found on the Upper East Side and at Time Out Market in Downtown Brooklyn. Some menu items include salmon and roast chicken entrees; shawarma wraps and tortas; and starters including hummus with pita chips, potato wedges and empanadas. 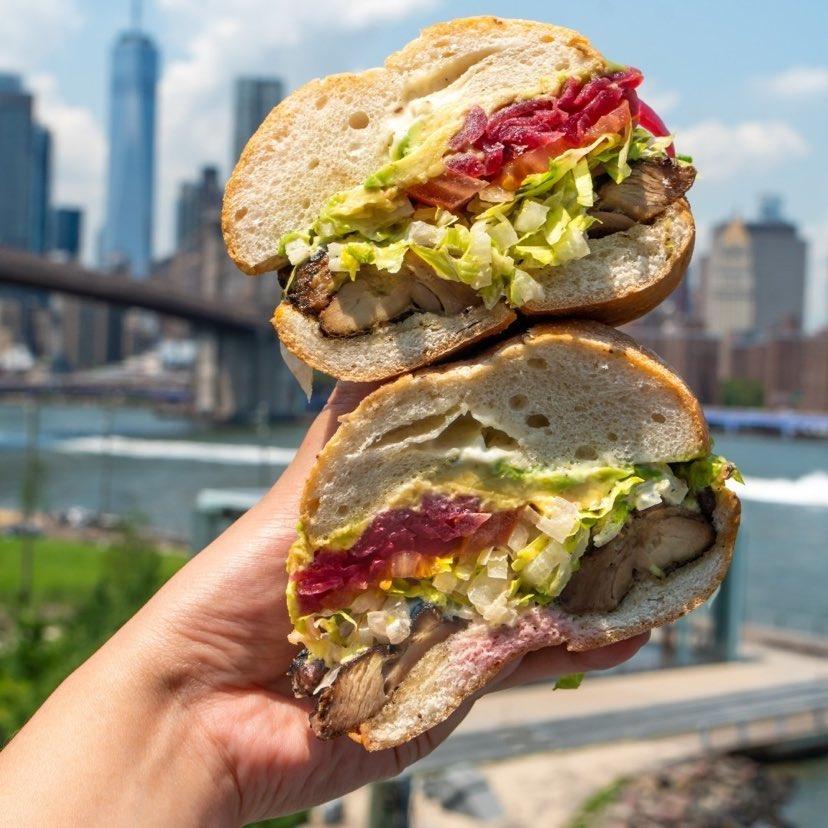 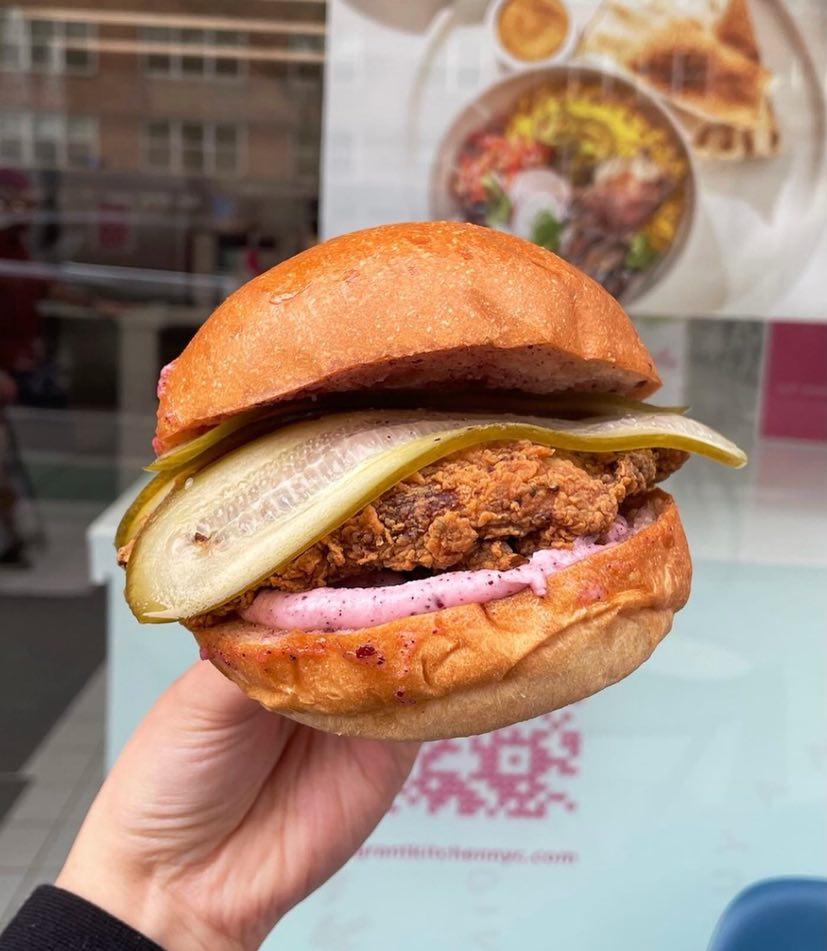 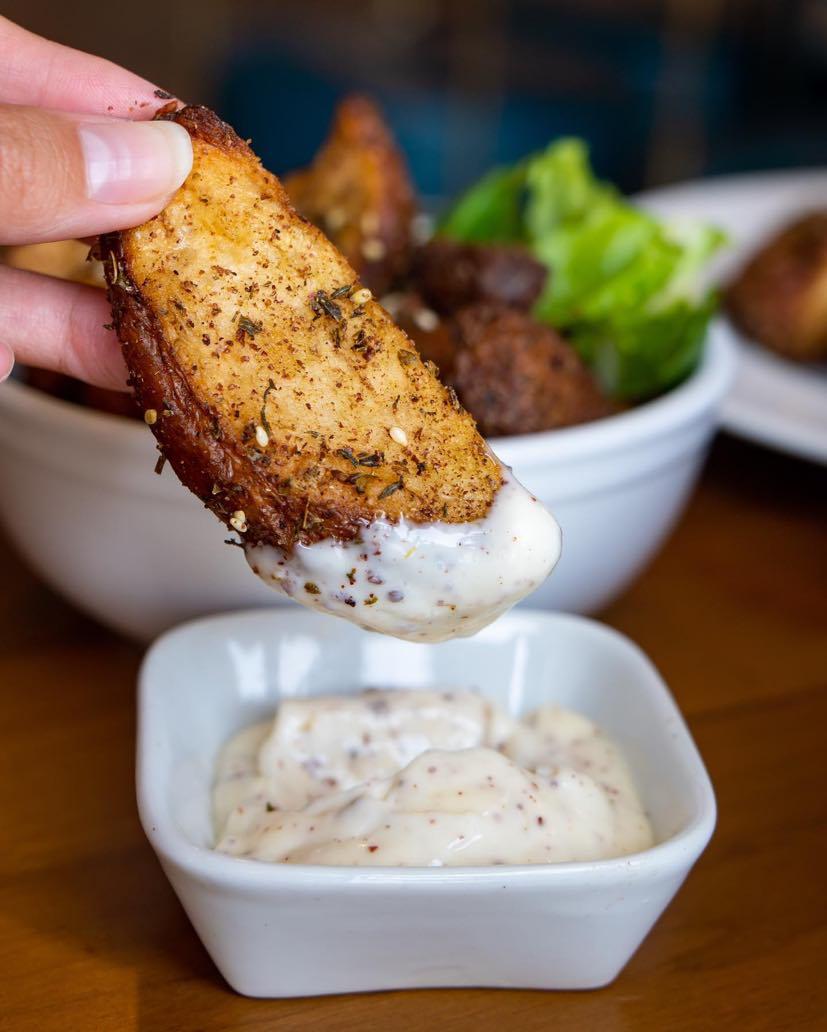 The restaurant concept was born in 2019 when the two co-founders, Daniel Dorado and Nasser Jaber, began catering lunches at offices and private events around the city — with the underlying mission of “providing meaningful opportunities for immigrants to showcase the cuisines and cultures of their home countries while earning more than just minimum wage.”

This was at the end of 2019, so COVID was right around the corner. Once it hit, Dorado and Jaber began serving meals to frontline healthcare workers, and would soon start delivering a massive quantity of meals to hungry New Yorkers. They were featured by the Washington Post in May 2020 – at which point they had reached 6,000 meals a day.

Today, to continue this mission of battling food insecurity, they donate one meal to a New Yorker in need for every meal purchased.

Popular Matcha Cafe, Chalait, has opened on the Upper West Side!