Home
Community
The Running of the Goats: July 14

As rumors were recently confirmed … the goats are coming back! Riverside Park Conservancy has just announced that the second-ever “Running of the Goats” will take place on Wednesday, July 14 from 11am-12pm at 120th and Riverside Drive.

THE GOATS ARE BACK

The event will also include speeches by elected officials, music and a performance of “Lonely Goatherd” by women’s choir SoHarmoniums.

While 24 goats will be running, only 5 will remain for the summer – and the Conservancy is introducing a ranked-choice voting system to elect the top goat.

“Our ranked choice voting system will go off without a hitch and the GOAT will be crowned without any confusion or controversy by the end of the summer,” promised Dan Garodnick, President & CEO of Riverside Park Conservancy. “We encourage New Yorkers to come meet the “Fabulous Five” in person and to pay attention to our social media channels as the goats roll out their platforms.” 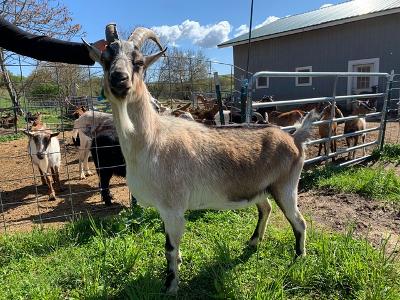 (Skittles was a finalist, but Massey won)

Buckles: “a popular cheerleader for the Park, sometimes struggles to distinguish porcelain berry from mugwort.” 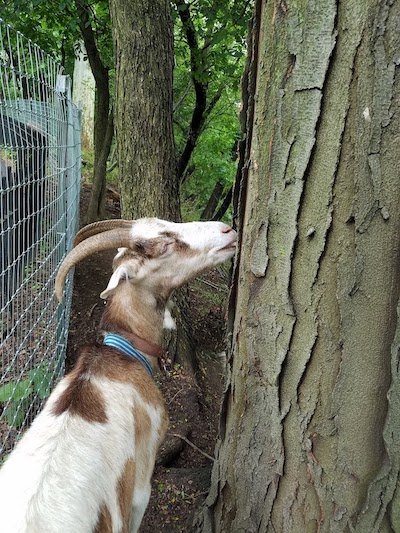 Chalupa: “keeps his head down, ate through the park in 2019, some say not exciting but works hard to get the job done.” 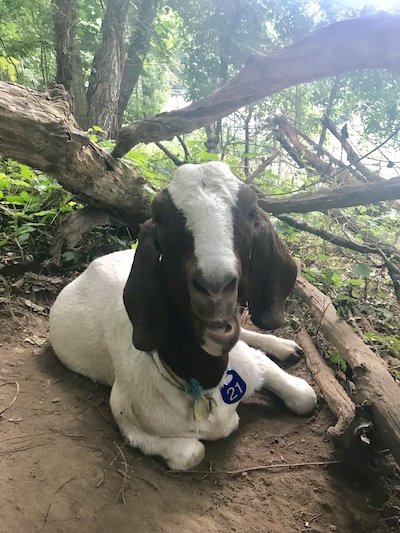 Mallemar: “known to be truly idealistic, a booster of all goats, lover of all park visitors.” 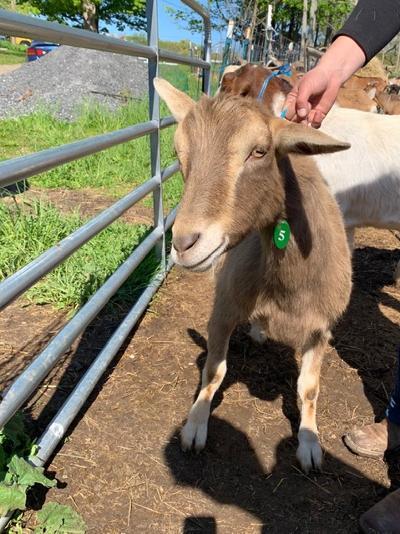 Ms. Bo Peep: “newcomer to the scene; a wildcard rookie.” 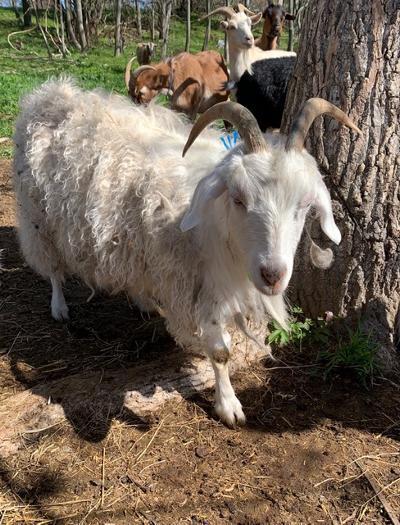 If you’re not sure what the expect from a goat run, here was the 2019 edition:

Lots more on this soon.