Preliminary renderings for a two-tower development at 125 West End Avenue have been published, City Realty first reported. If the renderings are an accurate depiction of what is to rise, the larger of the two towers may be crowned as the new tallest building on the Upper West Side, appearing to stand about 60 stories.

Taconic Investments purchased 125 West End Avenue from Silverstein Properties last year. The site came as part of a package which also included 320 West 66th Street and “Lot 61”, which sits adjacent to the properties and allows for an additional 105,575 SF of development rights.

These sites were all part of the former Walt Disney Company-owned ABC campus, which will be relocating to Hudson Square. Taconic paid about $220 million for the portfolio. 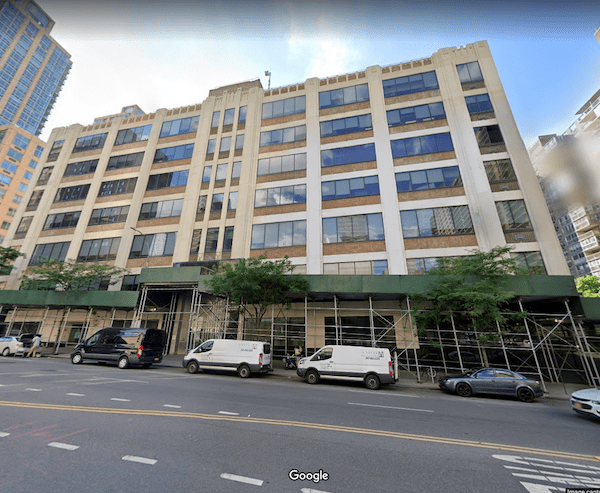 While New York YIMBY states that full details of the new development are not yet available, it would not be unreasonable to estimate a total height of 750 feet. We’ll provide an update once more info is revealed.