In May of 2020, during the peak of pandemic frustration and loneliness, an Upper West Sider named Nataliya made a decision that would drastically change her life for the better …

This little guy is named Caspian, and Nataliya tells us he’s her soulmate. 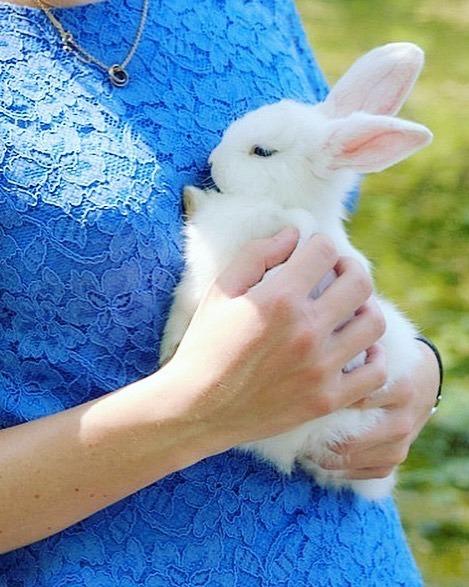 During the height of the pandemic, Nataliya would bring Caspian to Central Park almost every day. Now it’s more of a weekly trip. 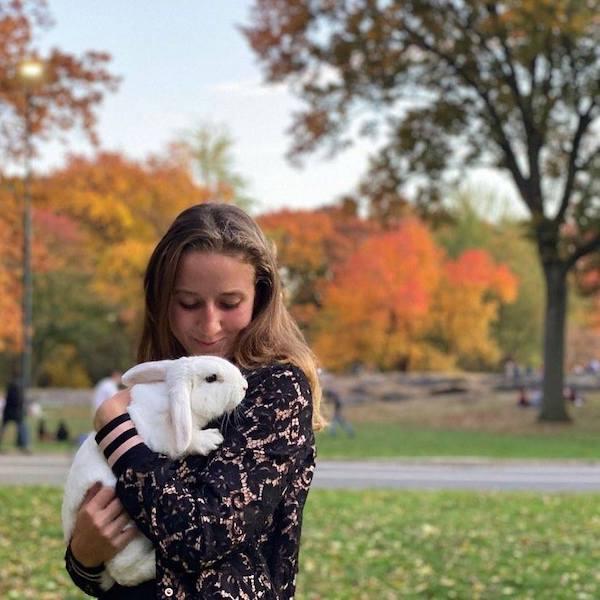 Caspian’s typical diet consists of hay and pellets, but he also munches on grass and other vegetation, which Central Park has a lot of.

Plus, the park has some pretty sweet rock climbing trails.

And some decent tennis courts. 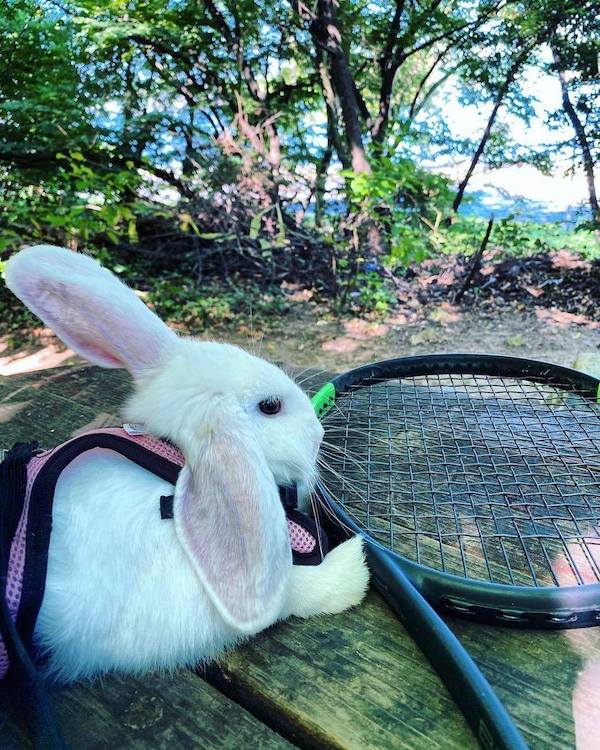 And some nice big fields where Caspian can just kick back with his owner. 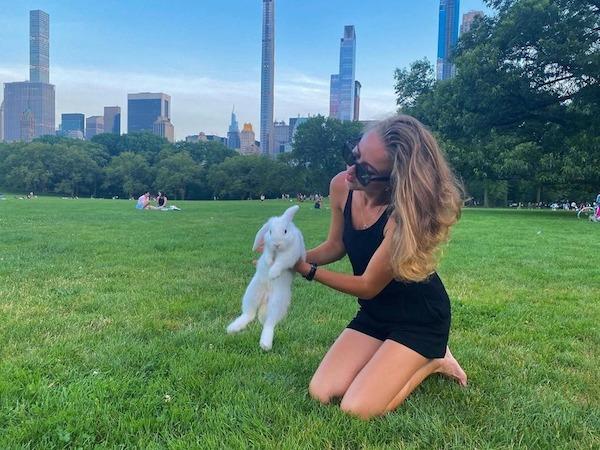 Caspian has met a few dogs in Central Park, but they tend to be scared of him. Kids seem to like him more. 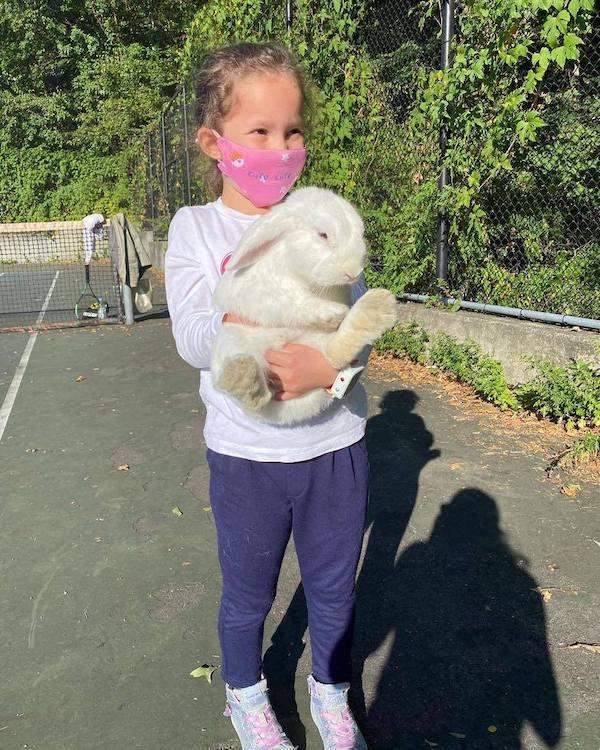 While Central Park is Caspian’s main hang out spot, he also takes walks around the neighborhood with his owner.

Caspian’s grown into a pretty big pocket bunny! via @caspian_thebunnybun

Nataliya went with a bunny because she figured it would be a bit easier than a dog or cat.

She cleans his cage once a day, but because of his vegetarian diet, she tells us that nothing smells.

His food is also pretty inexpensive. In addition to grass, hay and other vegetation, Caspian eats fruits and veggies like carrots, bananas and apples.

She doesn’t have to take him to the vet very often. However, since Caspian is considered an “exotic animal,” those vet trips are a bit pricier than they would be for the more common pet.

Nataliya tells us that Caspian was recently cast for his very first commercial. It hasn’t aired yet, so we’re thrilled to have given him his first media appearance! 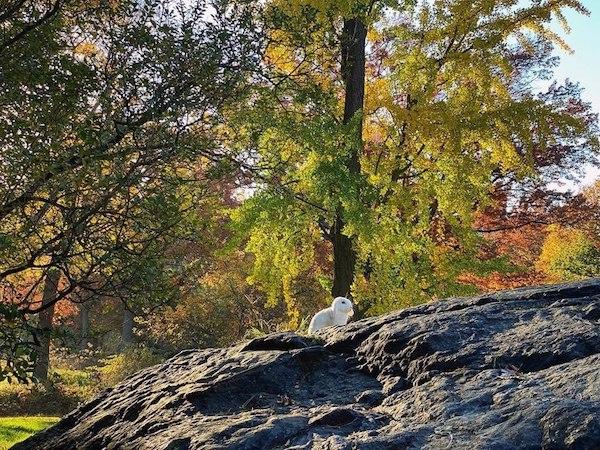 While Caspian is generally a very sweet bunny, don’t annoy him. Because then he’ll pee on your couch. 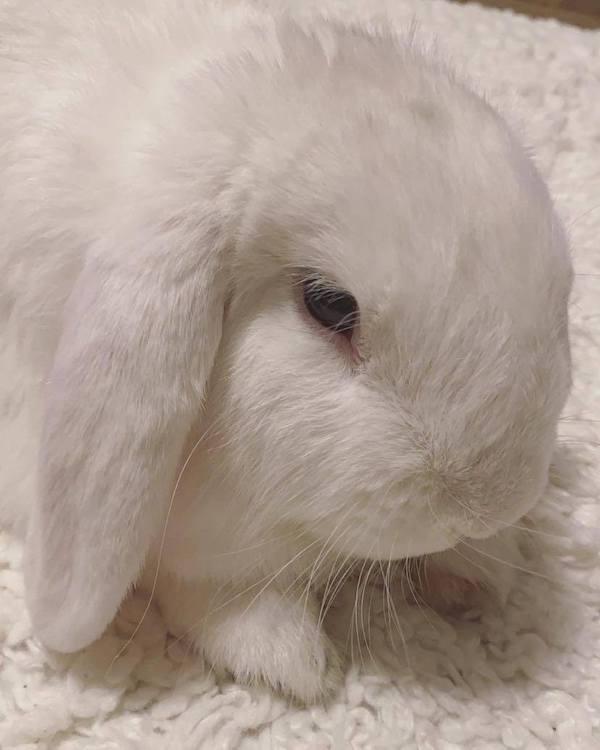