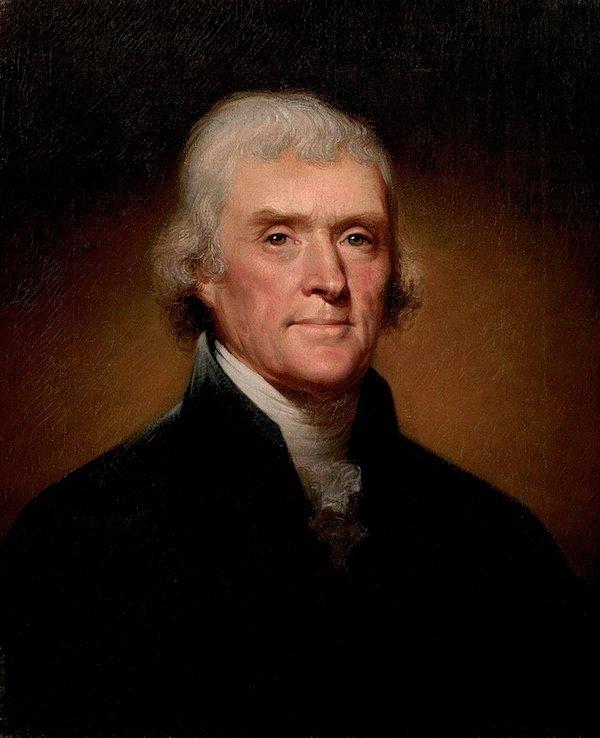 A statue of Thomas Jefferson has stood in the City Council chambers in Lower Manhattan since 1834. But its fate will be determined at an October 18 Public Design Commission meeting.

According to the meeting agenda, one item of discussion will be the potential “long-term loan” of the statue to the New-York Historical Society, located at 170 Central Park West between 76th and 77th Streets.

New York City Council’s Black, Latino and Asian Caucus released a statement saying that this relocation “has been years in the making,” highlighting the fact that Jefferson “held dominion over 600 African slaves, and likened the notion of their freedom from captivity  to, ‘abandoning children.'” Here’s the caucus’ full October 13 statement.

Should this relocation take place, it’s unclear where the statue would be displayed. A representative from the New-York Historical Society told I Love The Upper West Side that “We are in ongoing discussions about the statue. While there are no specific plans for display at the moment, New-York Historical might in future years present an exhibition that may include it.”

The Public Design Commission consists of 11 members, and the removal of the statue will not be up for public debate.

About a block away, the statue of Theodore Roosevelt is set to be removed from the entrance of the American Museum of Natural History – a forthcoming relocation which was also prompted by what some consider to be racist depictions.

Chalupa is the Best Goat