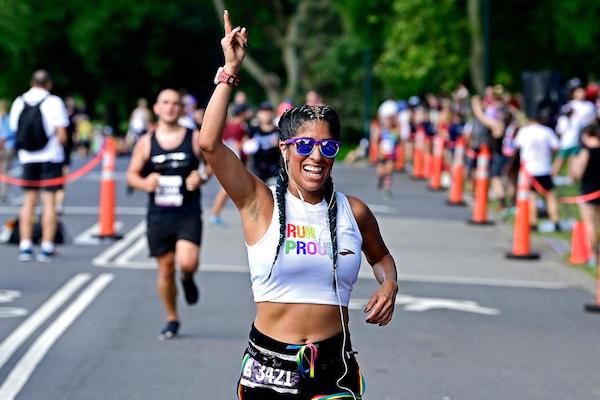 This was the 40th year of the 6K run; the first took place in 1982 and today it “continues to celebrate LGBTQIA+ pride and the ongoing movement toward equality, diversity, and inclusiveness,” writes New York Road Runners (NYRR).

If you couldn’t make it this weekend, a virtual 5K run can be completed at any time and location until June 30.