Eater NY food critic Robert Sietsema has been documenting his favorite city sandwiches in a series of lists featuring hoagies and heroes throughout the boroughs.

In his most recent round up, a new Japanese curry and sandwich spot – Curry Mania – secured the number one spot.

Kitakata opened in late 2019, and the owners expanded to open Curry Mania in April 2021.

Before Kitakata, the space was occupied by Italian pizza place Farinella (which is now opening in Columbus Circle).

The item Sietsema chose to include was Curry Mania’s Potato Croquette Sando, a meatless sandwich he describes as salty, greasy, and “an arrow of raw carb energy shot straight to the musculature.” All of Curry Mania’s sandwiches have garnered a strong amount of attention since the new spot opened – both for their taste and visual appeal. 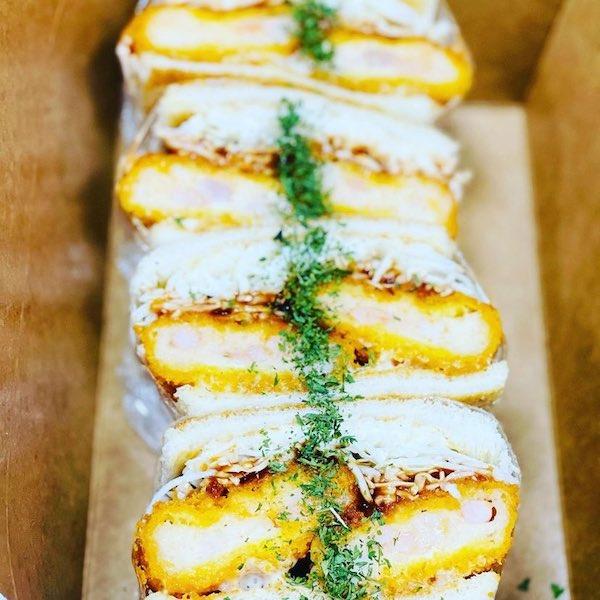 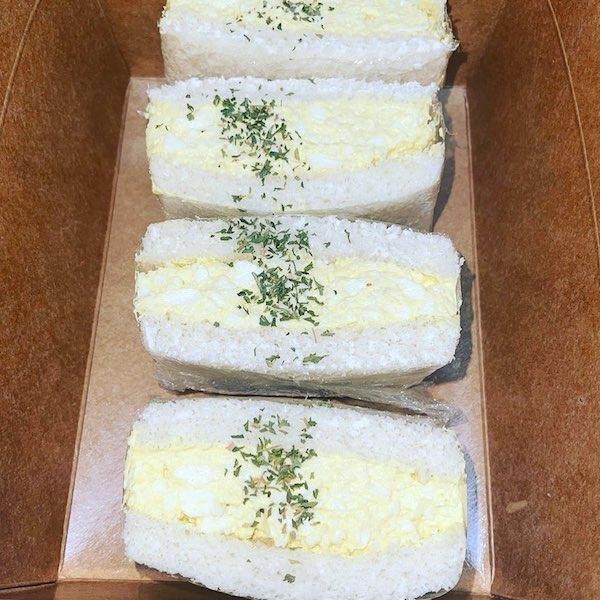 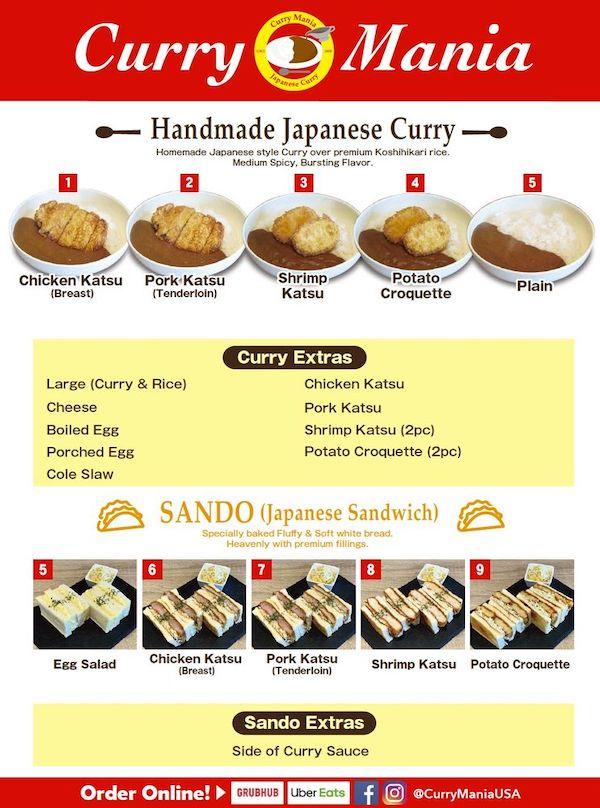 Curry Mania is open daily from 11am-9pm, and they are available on Grubhub, DoorDash, UberEats and Seamless. The restaurant can be reached at (212) 721-1000, or visit their website for more info.

Sietsema also gave the number eight position to Sido Falafel & More, located  (at 267 Columbus Avenue, between 72nd and 73rd Streets), for its Lamb Shawarma. “Tahini, raucous raw onions, just-ripe tomatoes, and greenery fill out the pita, and the slightly gamy taste of its wonderful lamb shawarma is always front and center in this $10 bargain,” he writes. Learn more at sidofalafeltogo.com or contact Sido at (212) 496-2803.