Two eateries have recently signed leases with Columbia University, with outposts along Broadway set to open next year. 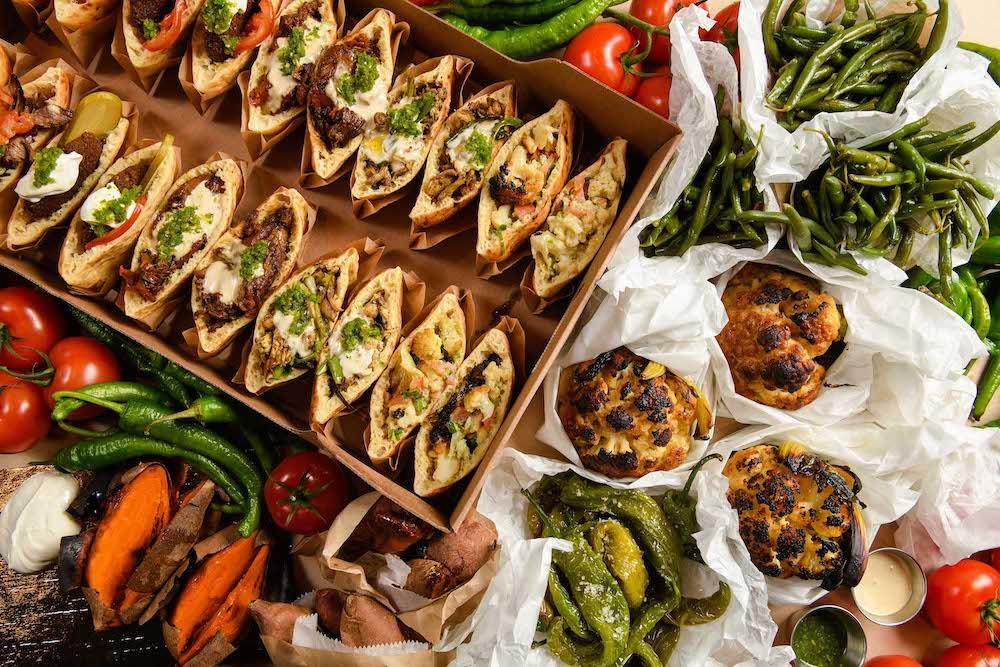 A catering spread from Miznon.

Israeli and Mediterranean restaurant Miznon has signed a lease at 2895 Broadway, between 112th and 113th streets. Expected to open in early 2023, it will be replacing The Mill Korean Restaurant, which closed in August 2021 after occupying the space since 1986. Miznon has another location in the neighborhood – North Miznon – which can be found at 161 West 72nd Street. This outpost opened in 2019. Chef Eyal Shani opened the first location in Tel Aviv during 2011.

Fieldtrip – a rice bowl shop with locations in Harlem and Rockefellar Center – has leased a space at 2913 Broadway, between 113th and 114th streets. Expected to open in the spring of 2023, Fieldtrip “offers a selection of rice bowls inspired by different cities, including seafood gumbo, braised beef, fried chicken, veggie, salmon, and shrimp bowls,” according to an announcement by Columbia University. Fieldtrip will be replacing the former Aerosoles store.