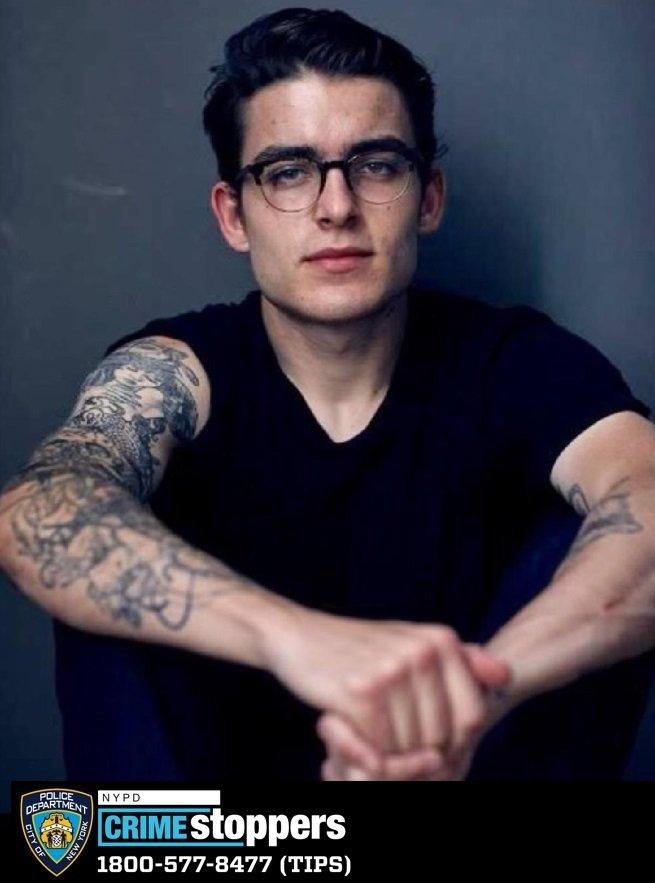 An Upper West Side man has been missing since late September (DCPI).

The New York City Police Department is seeking the public’s assistance in locating an Upper West Side man who was reported missing on Monday, September 26.

Drexyll Tolstoy is a 26-year-old White male who resides at 943 Columbus Avenue, between 106th and 107th streets. 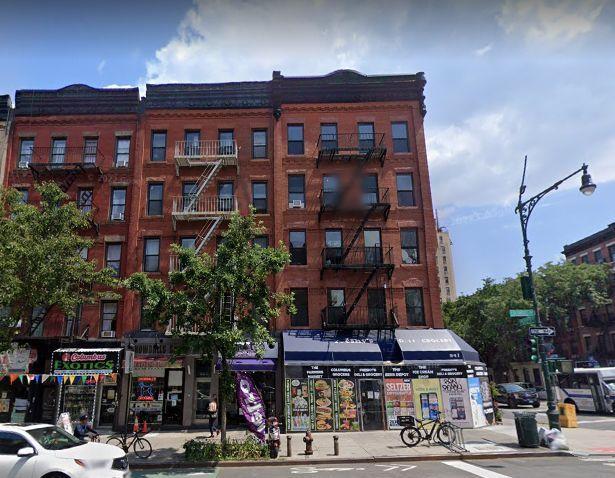 It was reported to police that Tolstoy was last seen on Sunday, September 25 at about 9:25 p.m. near 39 West 32nd Street. 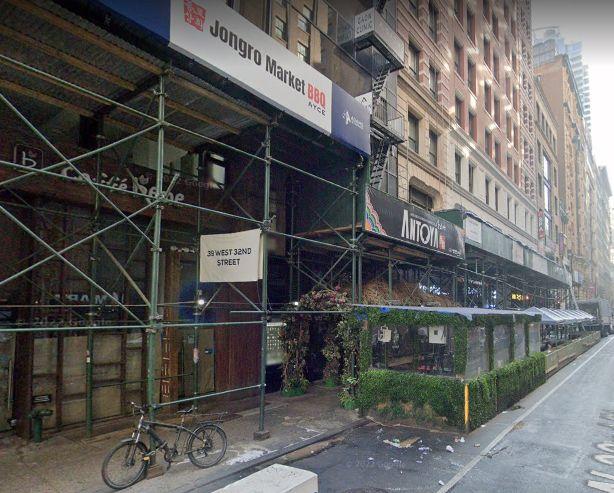 Tolstoy is described as 5’9″ tall, 150 pounds, with a light complexion, a thin build, brown hair, green eyes, a goatee and tattoos on both of his arms. He was last seen wearing a black and blue baseball hat, a white t-shirt, black skinny jeans and camouflage pattern Nike sneakers.

We ran a report for the person named above and found a single result for a 26-year-old named Drexyll Anthony Tolstoy whose most recent official address is in Sterling Heights, Michigan.

Anyone with information about this individual is asked to call the NYPD’s Crime Stoppers Hotline at 1-800-577-TIPS (8477) or for Spanish, 1-888-57-PISTA (74782). The public can also submit their tips by logging onto the CrimeStoppers website or by sending a direct message to @NYPDTips on Twitter. All calls are strictly confidential.