In 2020, the median sale price in zip code 10069 had increased by 42% from 2019 – landing at $2,725,000. This was the largest increase in the entire country, according to a report by Property Shark, which had attributed the zip code’s growth in large part to Waterline Square, the three-building condo and rental complex located between 59th and 61st Streets along the water.

This year, the same zip code has set another record – the sharpest price contraction in the country, dropping 39% to land at $1,663,000, according to Property Shark’s annual report on the country’s most expensive zip codes. Year-over-year, the Upper West Side zip code – which spans from 59th to 72nd Streets along Freedom Place and Riverside Boulevard – has dropped from being the 22nd to the 93rd most expensive in the country. 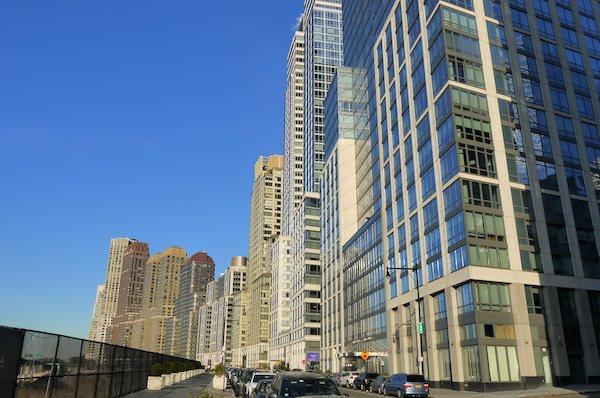 For a bit of perspective, we reached out to UWS real estate agent Deanna Kory of Corcoran, who told us that “New development sales are booming in Manhattan, but aside from the sales at Waterline Square, many of the Riverside Boulevard buildings are not selling as well. There are some exceptions: the newer the building, the higher the sales price and greater the velocity of sales.”

Here are all NYC zip codes included in Property Shark’s list of “Most Expensive U.S. Zip Codes in 2021.”

And here are the top 5 most expensive locations in the country:

5 Renovations That Will Make Your Pre-war Co-op Shine