A water main break took place near 81st and Central Park West on Friday morning; authorities reported to the scene around 9am.


Several streets were blocked off and the M10 bus was rerouted.

Here’s a video and some photos by @dannydalypix: 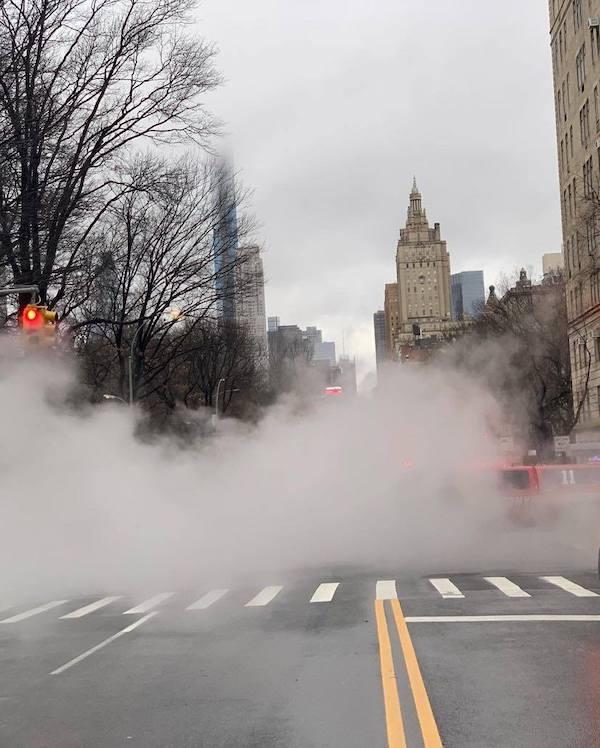 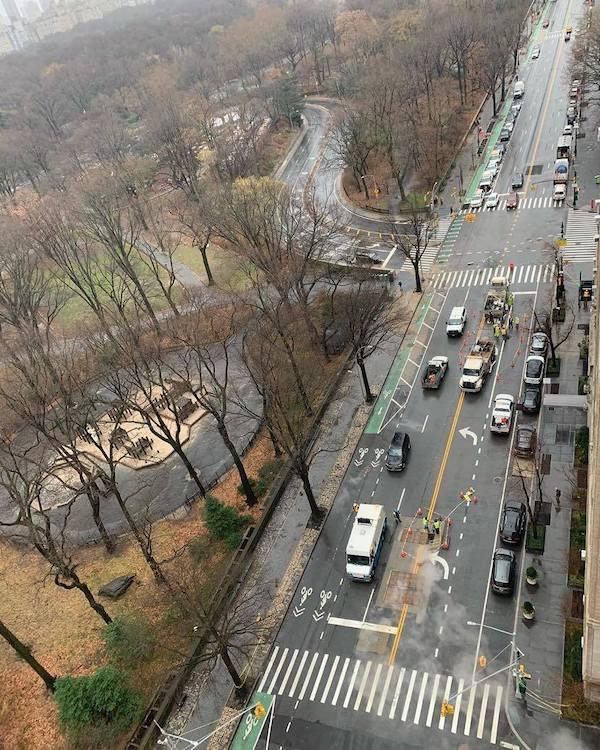 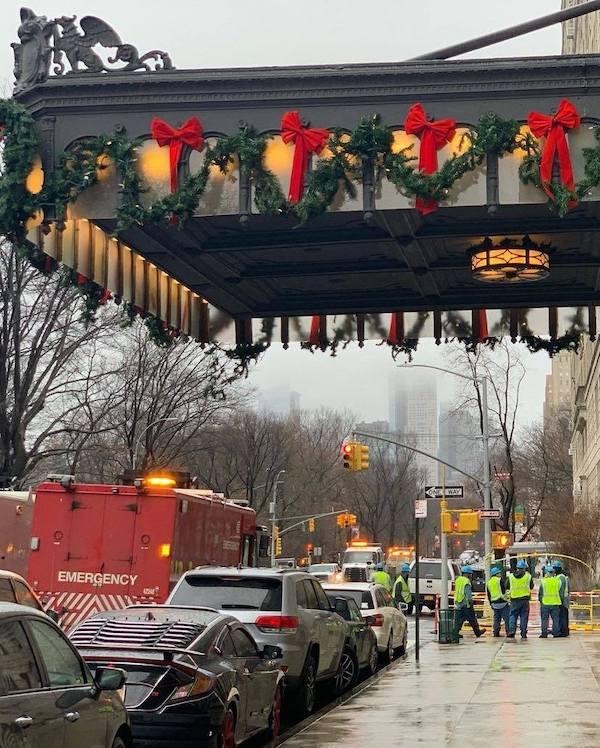 The New York City Transit Authority reported that water leaked onto the tracks at the subways station on 81st and Central Park West. A, C and D train service was suspended on the Upper West Side as the mess was dealt with.

A Mini Love Chapel on the Upper West Side

Who inspires you? For this Upper West Side Organization, The Answer is Maya Wiley