Home
Community
What’s Going On With All the Bats in Central Park? 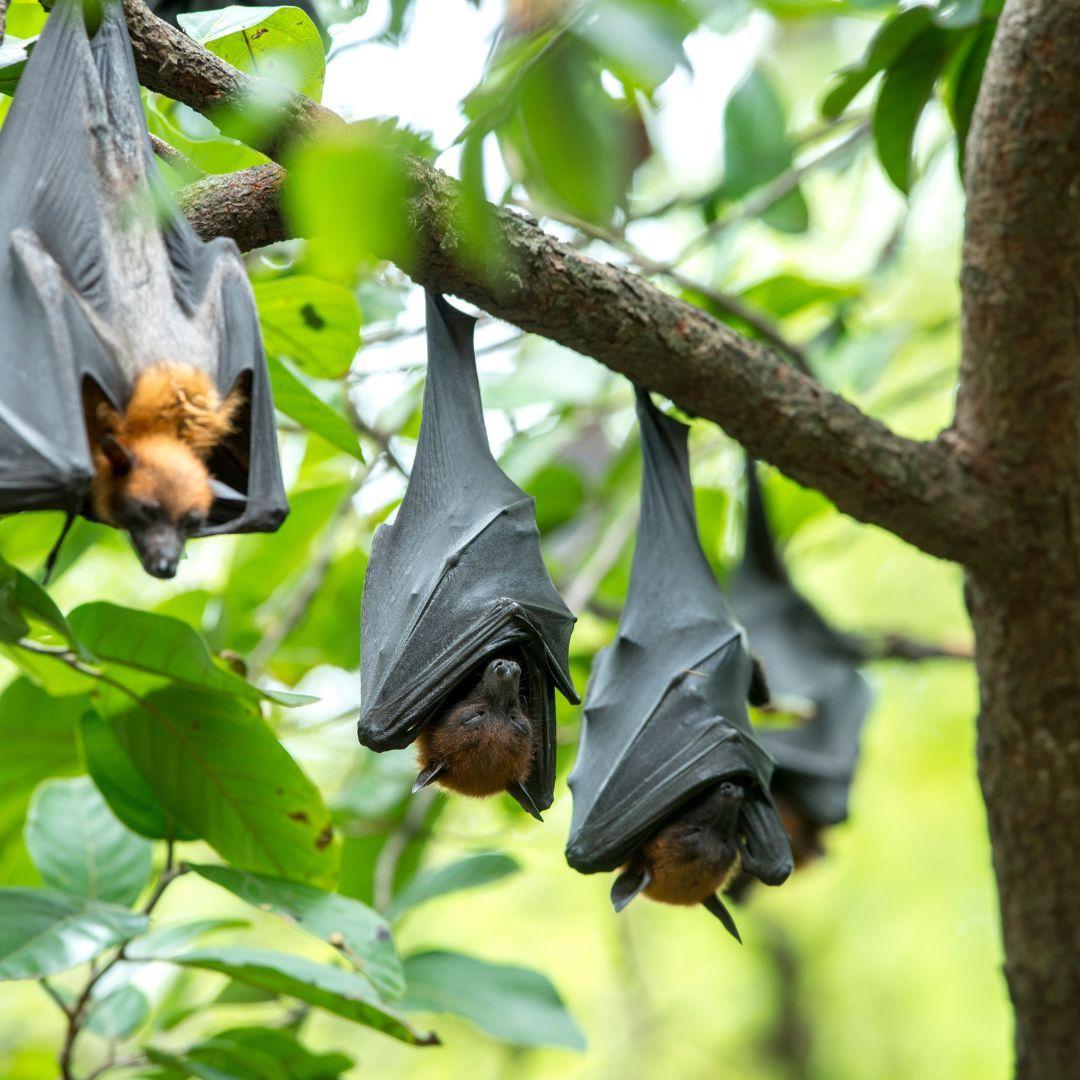 This isn’t a brand-new phenomenon, but these critters might catch you off guard. Pictured: a stock photo of three bats hanging from a tree branch. We’re not sure where.

If you’ve recently taken a brisk stroll in Central Park, there’s a chance you encountered bats in your path. While it may seem unusual, there’s an easy explanation as to why the typically flying mammals are on the ground.

According to the Central Park Conservancy’s official Twitter account, shock from the sudden influx of cold weather is to blame. The appearance of a harmed bat can understandably raise alarm, but the New York City Department of Parks and Recreation assures it’s par for the course. “This behavior isn’t uncommon during the fall as temperatures fluctuate drastically. It gets too cold for their muscles and their activity slows. As temps rise throughout the day, so will their body temperature,” the Conservancy tweeted on Wednesday, November 16.

With cooler fall weather, bats have been seen on the ground in Central Park due to the shock from sudden cold. Please don’t approach them. @NYCParks‘ Urban Park Rangers are equipped to help a bat in need. For more: https://t.co/TZo75JKJwx #WildlifeWednesday
?? D. Bruce Yolton pic.twitter.com/zxaWQbwSRd

Tempted to help? Steer clear and leave it to the professionals. Park rangers have the situation under control, and can be reached via 311.

The Conservancy had no further comment regarding New York City’s bat population, but did provide an informative article written in honor of Bat Week (which just ended on Halloween, by the way). The document is chock full of facts about the crucial nature of bat conservation and the mysterious species themselves. For example, there are actually nine types of bats residing in Central Park’s vast greenery — which spans a whopping 843 acres. Within this group, there are two main categories: Tree-roosting and cave-roosting. The former tend to be most visible — especially to any savvy birdwatchers traipsing about the Ramble during the afternoon hours.

Sure, bats may be most famous for spooky characteristics and the superheroes who bear their likeness, but they’re a vital force in wildlife. In Central Park specifically, they assist with “natural ecosystem regeneration” by spreading seeds and distributing pollen. They also control the insect population, minimizing minor ailments (think pesky mosquito bites) and serious sickness (like West Nile virus).

The lesson here? Bats are our allies, so proceed with caution and respect should you see one suffering as a result of the harsh winter weather.

Make this a Summer of Surprise with DOROT!