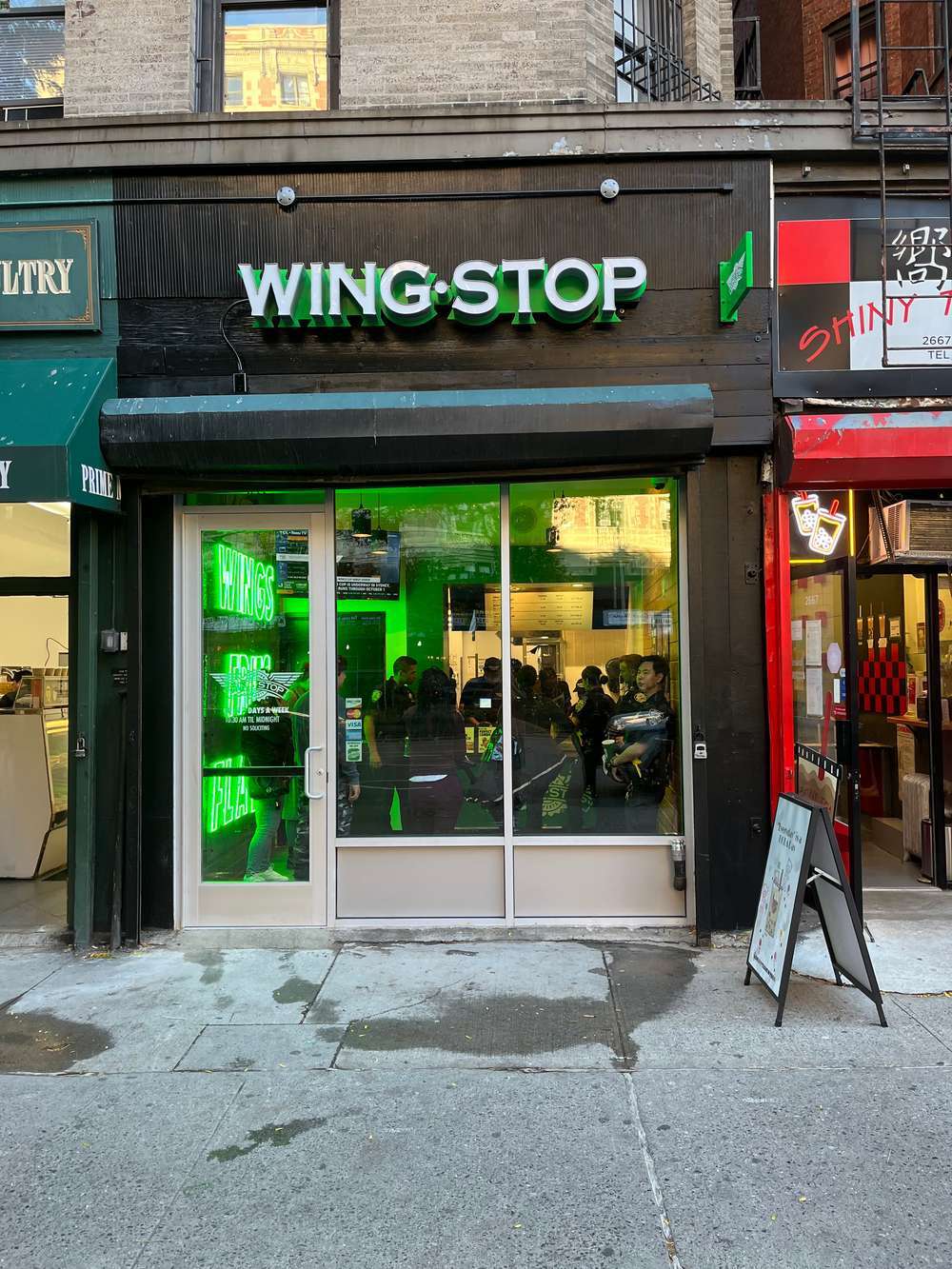 With more than 1,500 locations in the United States, Wingstop has opened its newest location at 2665 Broadway, between 101st and 102nd streets (between Schatzie’s Prime Meats and Shiny Tea). Specializing in chicken wings, boneless wings, tenders and thighs, what began as a lone chicken shack in Garland, Texas, in 1994 has grown exponentially along with its menu and sauces to match.

“In the beginning days, we only served eight flavors, not the 11 we’re known for today,” said Wingstop founder Antonio Swad in a 2019 Wingsider interview looking back on 25 years with the brand. “They were Lemon Pepper, Original Hot — the first sauced-and-tossed-Cajun, Atomic, Mild, Hawaiian BBQ, Teriyaki and Garlic Parmesan.” Swad describes his sauces as “all that and a bag of chips.” Wingstop is also known to offer limited-time sauces, currently dishing Hot Honey Rub, Bayou BBQ and Lemon Garlics sauces to complement your chicken order. 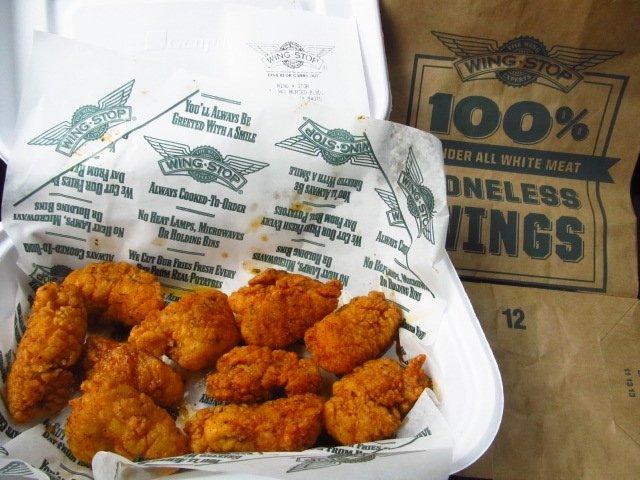 Don’t forget the sides. Wingstop offers fresh baked rolls, veggie sticks and Cajun-fried corn to go along with a lineup of different fry options, like their behemoth Louisiana Voodoo Fries, which come with cheese sauce, ranch and their signature Cajun seasoning. You can scale down the intensity there with simply Buffalo fries, cheese or seasoned fries. There’s also a triple chocolate chunk brownie for dessert. 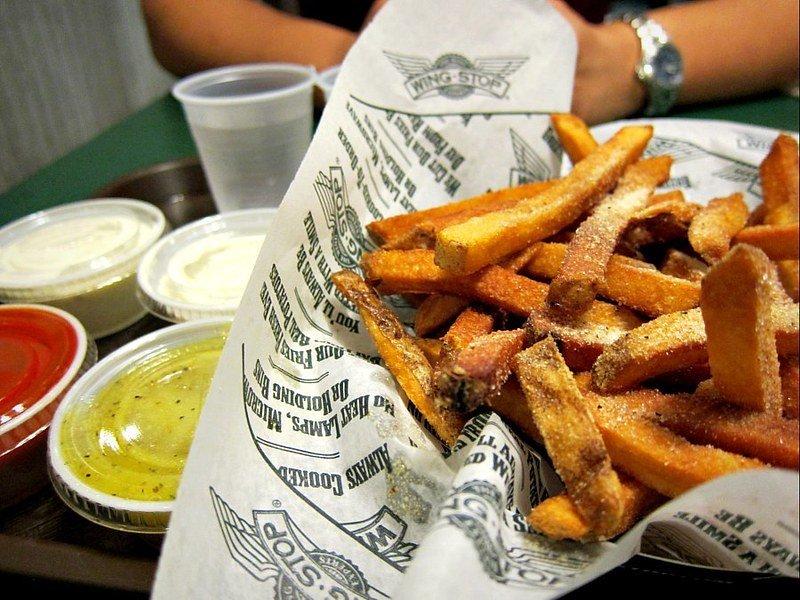 If you’re looking to fly deep for a party, Wingstop has you covered. You can order Wing Group Packs like the 15-piece meal for two, which dishes 15 pieces of boneless or bone-in wings with up to two flavors, large fries or veggie sticks (which also comes with two dips) and two 20-ounce drinks. If you’re hosting a big Super Bowl event, they got you there too with a 100-piece pack that comes with up to six flavors, four large fries, four veggie sticks and eight dips.

Rap legend Rick Ross just recently got Wingstop’s name in the news — and for all the wrong reasons. Ross’ family owns five Mississippi Wingstop franchises, which were fined by the U.S. Labor Department for making employees pay for their own uniforms, safety trainings, background checks and cash register shortages. They were also hit with child labor law violations for having a 15-year-old work past 10 p.m. on multiple occasions. Rick Ross’ family was fined over $100,000 for the violations.

In an interview with WJTV of Jackson, Mississippi, Ross responded to the fines, saying “When you’re running a business, there will be mistakes, but as the biggest boss, you never make the same mistake twice.” Ross closed with “Remember this: Most successful people don’t take stumbling as a setback, but actually as a stepping stone to greater things.”

Moonrise Izakaya is Closing on Saturday

Hawa Smoothies and Bubble Tea to Open at 495 Amsterdam Ave

Dublin House’s Neon Sign Will Be Lit This Weekend