Wolfnights®, a gourmet wrap eatery with downtown locations on Bleecker and Rivington Streets, will be opening a new shop at 2675 Broadway (between 101st and 102nd Streets) on Thursday, June 10. This space – which will have 8 indoor and 8 outdoor seats – was formerly home to Xi’an Famous Foods, which closed last year. Wolfnights® has also signed a fourth lease for a space at 40 West 55th Street (which will open in August).

“Wolfnights is obsessed with providing the Ideal Bite®. We make sure that each bite contains salty, sweet, sour, crunchy, and chewy elements, by using unique house-made ingredients to create consistent, one-of-a-kind wraps,” a description on the wrap spot’s website reads.


A few of the wraps: 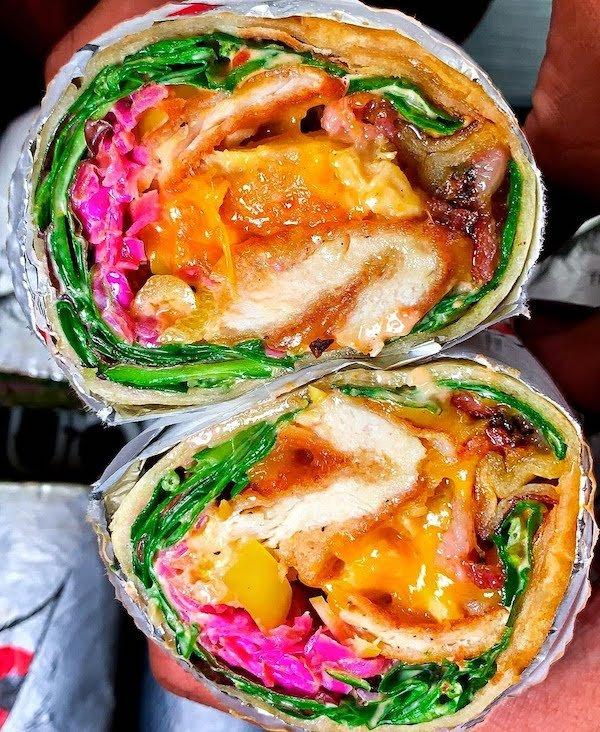 MORE: NEW + SOON TO OPEN ON THE UWS 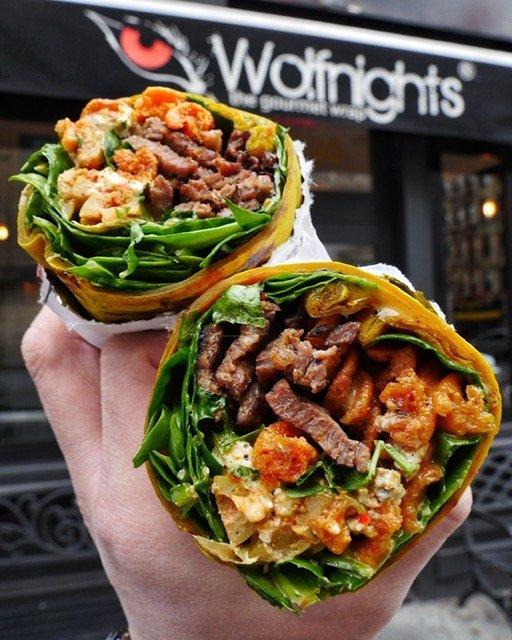 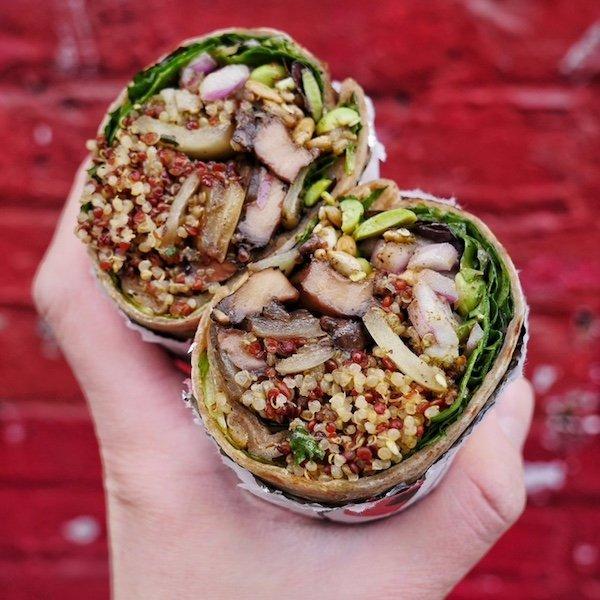 Any Wolfnights® wrap can also be served as a bowl, and most can be made gluten-free and keto-friendly. They also serve desserts and sides, like these Wolf Attack® Tater Tots – topped with sloppy joe, grilled onions, melted cheddar cheese and jalapeños. 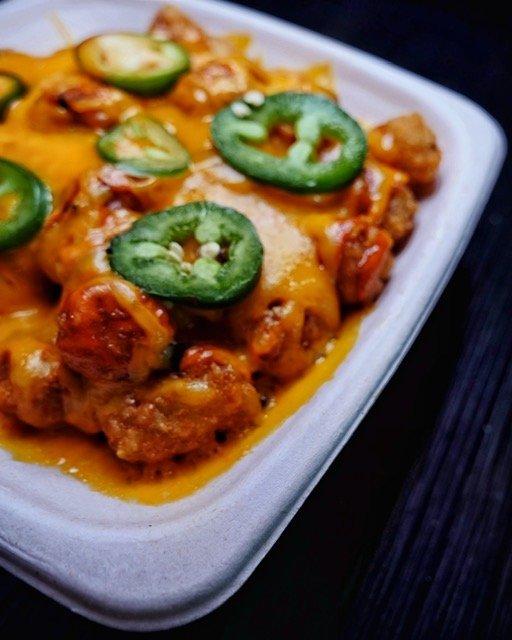 Wolfnights® was founded in 2011 by Itai Afek, who is aiming to open more than 500 new locations across the country in the next 10 years. Learn more at www.wolfnightsusa.com.

Bluebird at the Time Warner Center